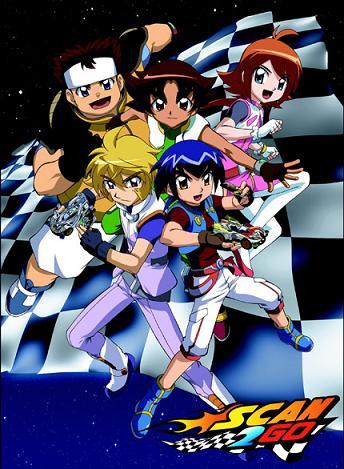 Rin Rindoh once had a dream of becoming a ballet dancer, but had to give up on that dream due to an injury. Afterward she became a NEET and a gamer who lived in her grandmother's house. But one day she is suddenly thrown into the world of racing.