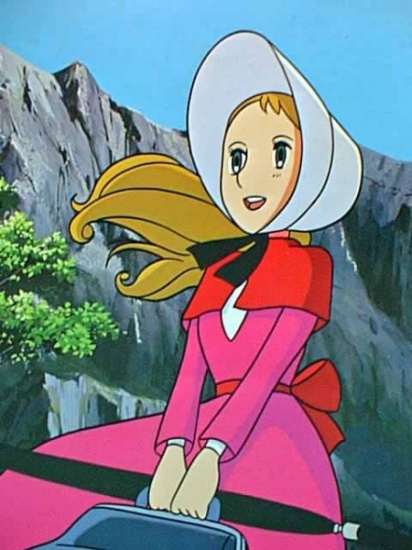 3000 Leagues in Search of Mother Movie

Sandybell is a playful girl from Scotland. She is happy even if her mum died when she was little. Past secrets begin to reveal after Sandybell gets a white lily from a rich lady. After a tragic act Sandybell moves to London where she is trying to find clues to her past.

Long ago, Robin lived with his family in the Huntington’s castle; that is, until one day the cruel Baron Alwine set fire to it, leaving only Robin and his cousins as the sole survivors. After escaping to Sherwood Forest, the group were taken under the wing of the hermit Friar Tuck and taught to survive in the harshest of conditions; but they are not alone in the forest! Little John and his gang of bandits are afoot, and they’ve kidnapped the beautiful Maid Marian! After discovering that they all share the same enemy -- Baron Alwine -- the entire gang (Marian included) decide to combine their forces for the greater good. Now, against tyranny and to protect the weak, Robin and friends will raise their swords and bows for justice!

Based on the novella A Christmas Carol by Charles Dickens.