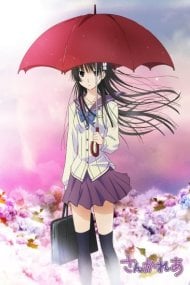 The first 6 episodes had me really interested. After episode 6, I feel like the plot entirely stagnates and the pacing becomes absolutely awful. Without spoiling, episode 7 is entirely flashbacks of a side character, adds virtually nothing to the plot.Episode 8 is back in the present and ends on a major cliffhanger.Episode 9 is random sidestories only related to the story because they involve some side characters, but otherwise entirely unrelated to anything going on.Episode 10 is also mostly flashback. This flashback makes a bit more sense, but its placement in the story is horrible.Ending an episode on a cliffhanger, then having the next 2 episodes be side stories and flashbacks before resolving the cliffhanger in episode 11, 3 episodes after the major event? It was the worst pacing of anything I've ever watched. Maybe the manga is better, I know the anime didn't get a 2nd season so it doesn't finish the original story, and sometimes adaptations go awry. Maybe watch the first few episodes to see if you're interested, then read the manga? It can't handle the plot any worse than the anime did.

I feel very lukewarm about this show, and about zombies in general, which I view as an all-around weak plot device because they usually have about as much personality as trees, or any other part of a landscape. Story: Meh. There wasn't much meat to it, just a series of problems. First, Rea wants to get away from her dad. The victimization of the main female lead managed to be creepy and boring at the same time--boring because there was no real one event that prompted Rea to get away. Just a series of flashbacks and then some not-convincing events that got her "killed." Then, we moved onto the ever-present and unresolved issue of preserving her zombie body from rotting. And then, her dad re-enters the picture and kidnaps Chihiro, only to be convinced by Chihiro's idealistic appeal to convince him to let them go. This did not impress me because Danichiro's behavior was clearly pathological; does it make sense for a psychopath to listen to sense, especially when the logic was a direct attack on his psychopathic worldview? No. No, it doesn't. Animation: Fine. I liked Chihiro's character design, and the attention to clothing and hairstyles. Not much else to say. Characters: They had potential, but I'll admit that my favorite characters were Chihiro's little sister and grandfather. Way more intriguing than any of the pigeonholed, cardboard cutout main characters who amounted to: boring male lead with an obsession, overly-victimized yet still cheery female lead, and overly-boobified childhood friend with a crush on main male lead. Yawn inducing to say the least; even the zombie cat was more amusing to me than the 3 main characters! Overall: I wish I hadn't bothered. I kept hoping it would get better. Maybe the manga is better. Or maybe you like crappy almost-harems with lots of fanservice--and if you do, then you are welcome to this show. 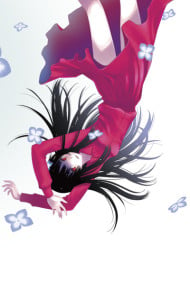 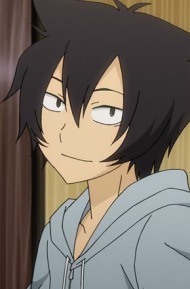 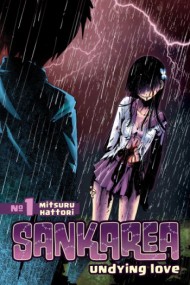 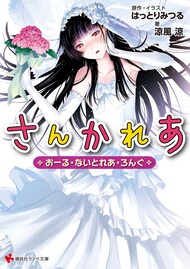