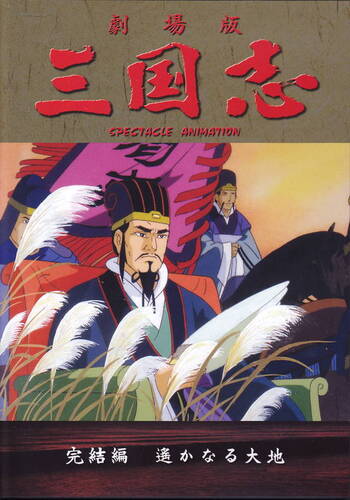 The Juuza. That is the name given to those of the 13th Zodiac: the cat people. Seen as a vulgar and contemptuous race, they live a life of seclusion away from human eyes. However, as the end of the Han Dynasty draws near, the rise of the Yellow Scarves has thrown the land of the Three Kingdoms into turmoil. As armies converge, a young Juuza woman named Kan'u and her village are forced out of their peaceful lives as Sousou and his punitive force press their way into the village.