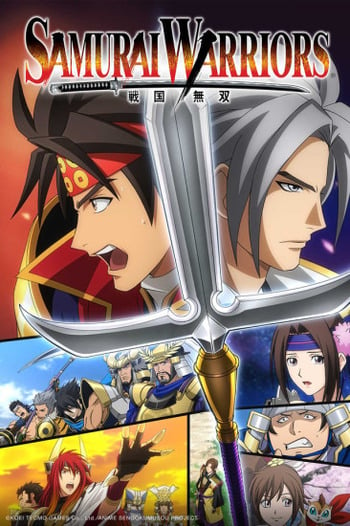 Mitsunari Ishida was killed in the Battle of Sekigahara. Following the war, a meeting is held at Edo Castle to determine the fates of those that had stood against the Tokugawa clan. Yukimura Sanada's sentence, in particular, attracts heated debate from all those present. Amidst all the voices baying for his blood, not least Hidetada Tokugawa, who had fallen in battle to Yukimura, and was late in reaching Sekigahara as a result, Ieyasu Tokugawa asks Yukimura's brother, Nobuyuki, for his thoughts.

Legend of the Sanada

The Greatest Cherry Blossom in Japan

The Siege of Ueda Castle

The Destination of Life

The Path of No Return