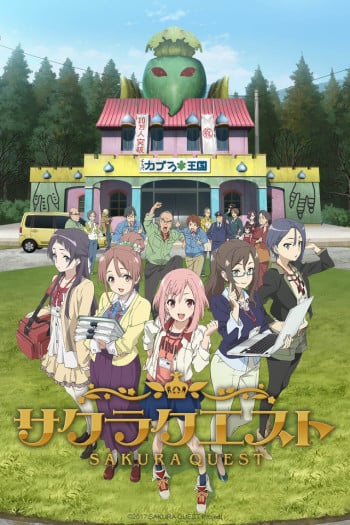 The IMO best anime openings/endings of the decade (2010-2019), in chronological order.

Adulting Is Hard in Anime

Anime featuring adult main characters. This panel was presented at Tekko 2019.Slides are available on our website - http://braveworldanime.com/tekko

Modern anime for fans who are looking more from their anime than sexual objectification of the characters and bloody fight scenes. Low on violence and fan service.

A list of anime that have the episode cliché of going to a bathhouse.