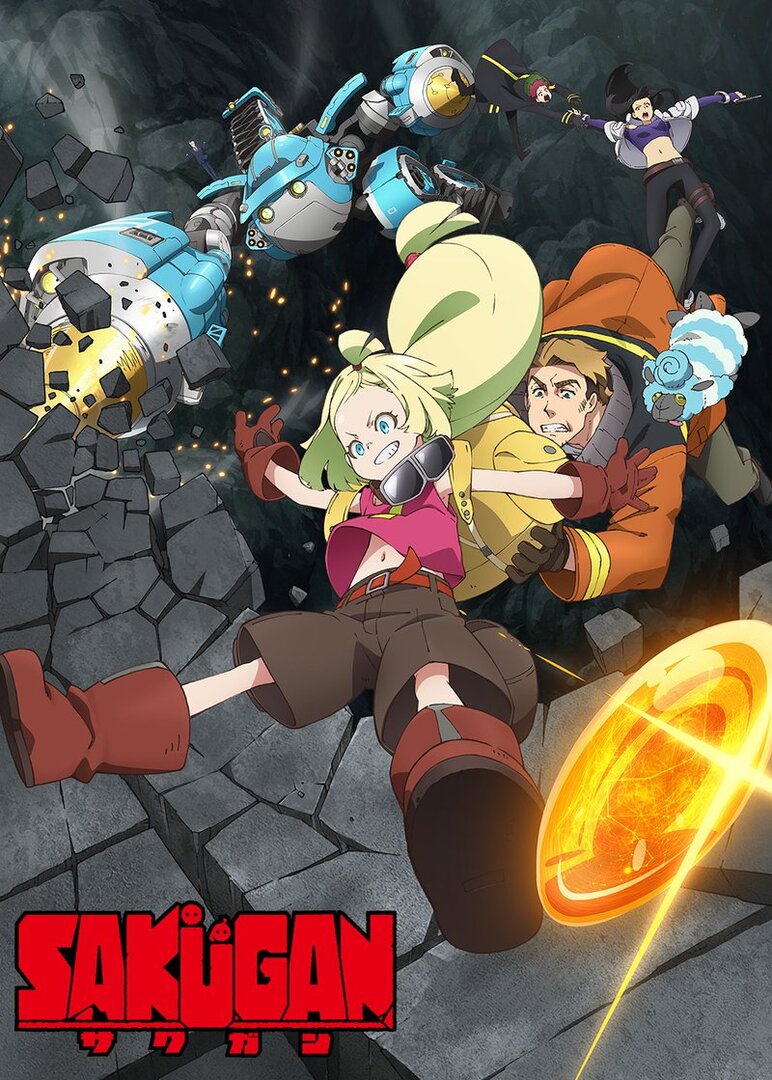 Both are adventure series about a blonde little girl traveling into a dangerous and mysterious place full of monsters.

In a technology-inclined future, a young prince of the Abriel family and his lover take a detour on their way home from an interplanetary trading mission to explore the remains of a dead star. The ancient spaceship they find within causes them to look back over the birth of their race, the Ahb, genetically engineered humans designed to travel the vastness of space...