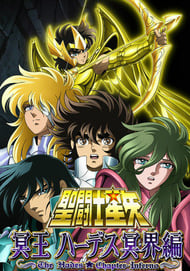 In the hopes of destroying Hades once and for all, Athena has sacrificed herself so that she may be brought to the Underworld to face him in person; but her protectors will not give up on her so easily. Carrying the Holy Armor of Athena, the only tool that will lead them to victory, Seiya and the others join forces with the remaining Gold Saints and traverse the Underworld in the search of Athena. They will have to face many of Hades’ Spectres, including the three Judges of the Underworld, in order to achieve their goal. 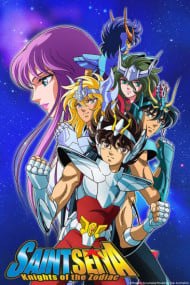 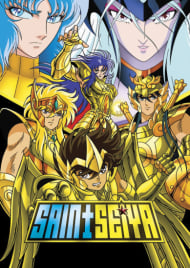 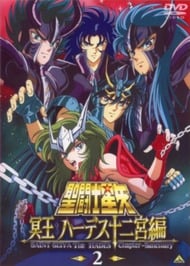 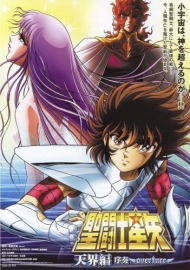 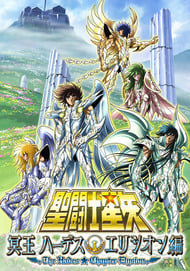 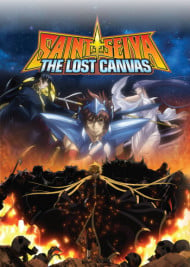 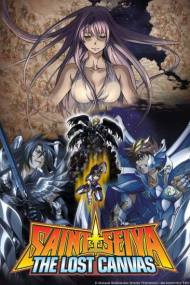 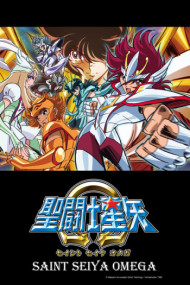 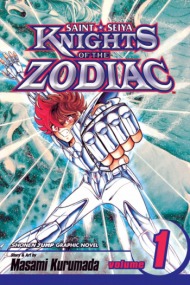 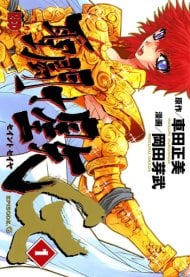 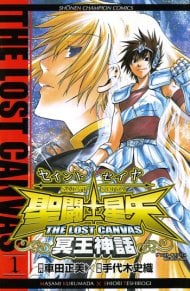 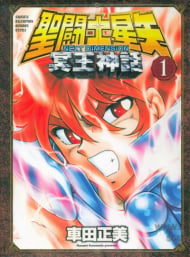 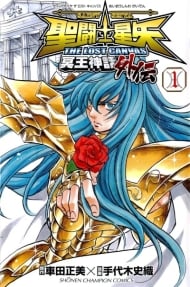 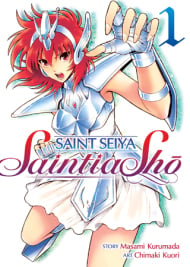 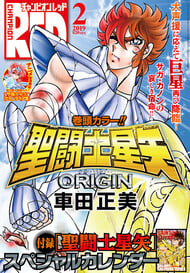