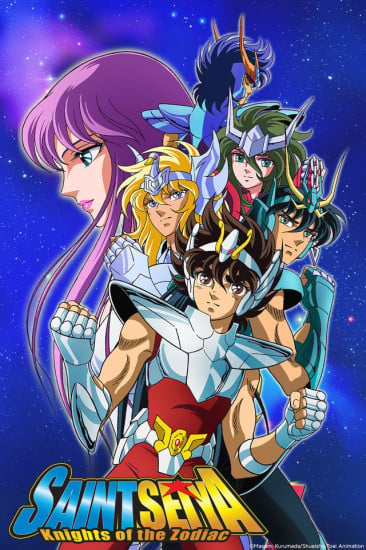 A list of anime that center around the Chinese and/or Western zodiac.

This list was created so that animal lovers who don't want to see any graphic animal deaths will know what anime to avoid.

I only included the animes I have watched from over these years. I'm not including Sequels from anime that started in previous years. I am including Sequels where it makes sense to keep watching, in order to complete the story.