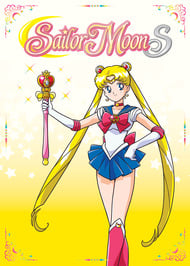 Sailor Moon S is seen by many moonies (Sailor Moon fans) as the best series of the bunch. There is no denying its greatness, and success in making you feel for the characters. The new characters who become an integral part of the story are very relatable and well handled and as the audience has come to expect from Sailor Moon; melodrama is kept in check for real, affecting drama instead. The humour and irony that make Sailor Moon so much fun is still present but the mood is much darker than any previous Sailor Moon series. This atmosphere will only be matched by Sailor Moon Stars later episodes. The animation of this series is one of the most consistent of the Sailor Moon franchise. The drawing style is consistent most of the way through, though a couple of episode do verge on the ugly. However, even those episodes are animated nicely. The backgrounds are more varied than previous seasons and the drawing quality is more experimental than previous seasons (the evil characters are actually in laboratories and mansions, which calls for a more precise style of drawing than the surreal setting of the previous seasons.) The director (Ikuhara) should also be commended for keeping some of his tricks in his pocket for the first 15 odd episodes (you only see Uranus' and Neptune's tranformation later on in the series) as the audience is enthralled to see the sequences as opposed to dreading them like they would have Sailor Moon's. All these subtle differences make a Sailor Moon fan very happy, but what makes one happier is how well the final battle looked: it was spectacular! With the cast enlarged by the arrival of the Outer Senshi, one would have expected some of the cast to serve no purpose at all but they were not made redundant, rather the Inner Senshi were used in a concise manner that also respects them. Sailor Moon's music has always been a favourite of mine. Moonlight Densetsu is a song that manages to capture all the feelings of Sailor Moon and it just gets better with age. The background music was also excellent and well used all the way through, though some new compositions could have been made to interrupt some of the repetitive nature of the show. The seiyuus display a great knowledge and understanding of their characters and their delivery is spectacular! You feel the characters' pain and anguish but the hint of hope that they bring to their delivery really sets this cast apart as one of the best in anime. Sailor Moon S has a premise that is slightly different from all other Sailor Moon series. Her inclusion in the story is incidental as there were already warriors handling the situation pretty well as it was. Throughout the series, the focus is kept away from her as the audience is called to feel for her antagonistic colleagues, Sailor Uranus and Sailor Neptune. This works quite well as we are called to feel for both parties and really want to see what happens next. Without giving too many spoilers away, the way everything progresses really keeps you at the edge of your seat as the outcome is not entirely clear. The enemies are given a backbone and the background stories are actually interesting. The humour of the show remains in some episodes, such as the hilarious one that calls for Sailor Venus to masquerade as Sailor Moon or when the Heart Snatchers go after Minako-chan. This series starts showing the funny side of Minako which is explored well in later arcs of the show. The characters of Sailor Moon are as excellent as ever. Sailor Neptune and Uranus are as much protagonists as Sailor Moon is and they are given the limelight on a few occasions. As mentioned before, this makes you appreciate them as they become well-rounded characters. The characters that should have been given a stronger chance to shine are Sailor Pluto (though her mysterious vibe would be lost if they did) and the Inner Senshi, though Mars and Venus come out well on that front. The enemy team is also great - Professor Tomoe is hilarious, Kaolinite is interesting and Eudial is just wonderfully crazy! Even a couple of Heart Snatchers are great as they have great puns and comedy routines in their short lifespan. This series is a highly enjoyable one that really goes beyond what Sailor Moon is all about, expanding its audience and solidifying the series as a Mahou Shoujo classic. Highly recommended to all moonies for its rewatchability and to everyone else because it is just a great series and shows the best Sailor Moon has to offer (though a knowledge of the overall series will help in understanding the themes). Utena fans should also give this a try as Ikuhara brings some of the drak elements from this series to Utena!

Story: In comparison with the two previous series of Sailor Moon, I actually found this series to be a great deal better. Before this series I hadn't really seen exactly why such a great big fuss was kicked up about Sailor Moon-sure it ws pretty good, but nothing outstanding but then I started to watch this series and it blew its predecessors out of the water. The story in this series is essentially very similar to Sailor Moon and Sailor Moon R- fighting aliens for filler upon filler of episode, yet this series had some extras hidden up its sleeves what drew me to this series so much that even the fillers didn't bother me, and fillers usually aggravate me to the point of INSANITY. Bring in great new characters, funny humourous jokes what kept me laughing through the whole series and themes what made this show for once seem for an older target audience- it no longer seemed like it was a 10 year olds' show- with the arrival of new characters new themes arose and in general I enjoyed the show more as it had an air of maturity wrapped around it, I felt this show was more made for people of my age. The arrival of the glamorous and sophisticated Haruka Tenoh and Michiru Kaioh as well as the return of Chibiusa all made this an enjoyable watch and even Chibiusa wasn't irritating like in the previous series, she was actually the one what made so many of the funny jokes! I found my feeling about her changing from irritation quickly to admiration in a matter of episodes. Animation: Typical of Sailor Moon, for the 90s it has super animation with great standards. The backgrounds looked realistic, the people looked impressive, the only minor fault was that sometimes the videos could be blurry. Sound: Also trademark Sailor Moon, the same opening that almost every anime fan knows, and almost the same music in the actual show as in the previous series. That was the only flaw, repetitive music, but it blended in well and I never noticed it in a lot of the scenes since it fit so well. Characters: These were what made this particular series stand out for me- an array of new interesting characters. The idea of having Sailor Scouts what were actually viewed for some time as bad was an interesting concept and towards the end of the series when the deaths of many characters happenned I found certain deaths very touching, in particular Neptune and Uranus' which relected perfectly their love for each other. I also found myself liking the old characters a lot more, in particular Mina and Usagi. When I watched the first 2 series I felt a bit like the individual personalities of the 5 main Sailor Scouts were never portrayed, I felt like the viewer didn't get to properly know them but in this series their personalities were drawn out, giving us viewers a better idea of each character and what their like. Overall: Out of the first 3 Sailor Moon series, I'd say this definitely the most impressive from my point of view with a lot better storylines, characters and in general seeming better suited to its target audiences- a must watch for any Mahou-Shoujo fan. 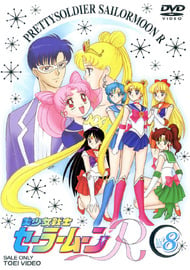 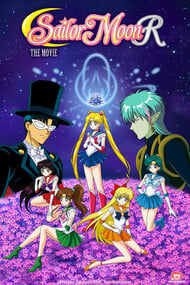 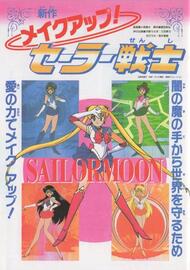 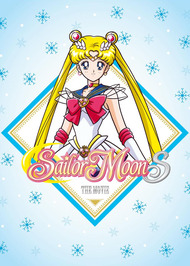 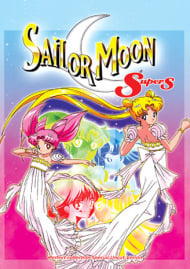 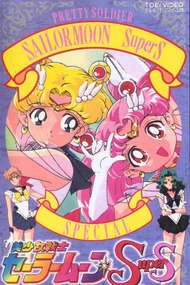 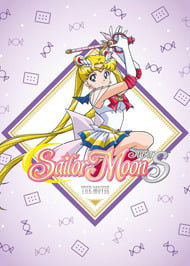 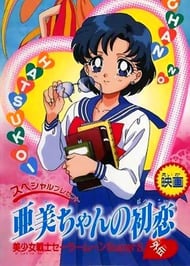 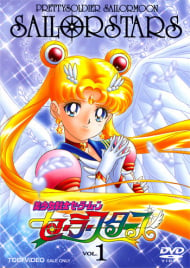 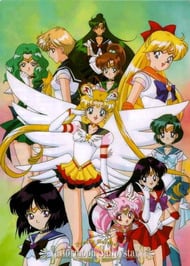 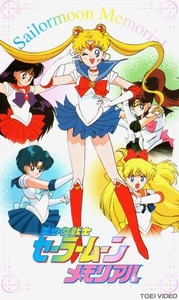 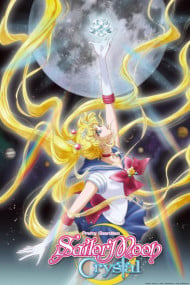 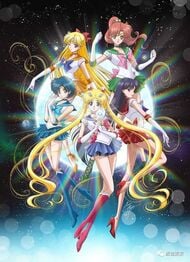 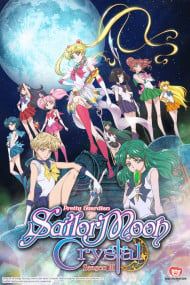 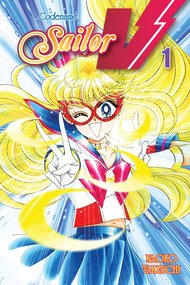 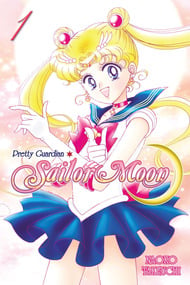 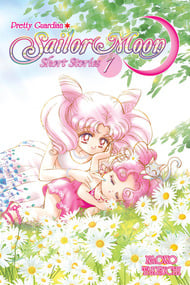