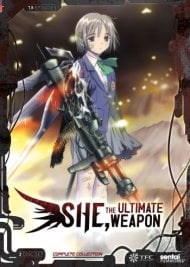 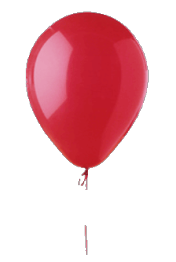 THE BARF IN MY MOUTH AND BOOGERS IN MY EYES: SAIKANO - THE WORST ANIME EVER. Do not watch this. It is degrading literally. The worst story ever, it revolves around a STUPID girl who somehow becomes the "saviour" of humankind. Whilst watching this, you will realize how stupid this anime is, you will see how shitty and uncreative the writers are; the writers who don't even have a brain to do accurate story telling.  Corresponding to the story, this anime has unlikeable characters. The worst contemplation of characters in all of ANime world. A weak, stupid, shy girl, a clueless boy who looks like he is a 40 year old man. There hideous and very boring love story. This anime shows the bad side of japanese culture, that is often ignored from our smirks. Pedophilia and disrespect of women. This anime spits at all the female achievements. The main character is stupid, weak girl, who becomes partly a robot after some scientists talk to her. When her BOyfriend(grey haired loser) asks her how, the idiot doesn't even know how. WOW. Pathetic. After the first two episodes you will realize how stupid the writers are of this story. The lowest technique in any medium to showcase suspense. It's not worth it, don't try to wrap your head around it. Its bloody stupid. The hideous love story embedded in this anime is basically: *BLUSH* SMILE *BLUSH* SMILE. Pathetic.  THIS ANIME SUCKS, WORST EVER, DO NOT WATCH IT, YOUR EYES AND EARS WILL LITERALLY BLEED AND MAKE YOU PUKE. P.S I WAS FORCED TO GIVE THE RATING OF 1 TO EACH CATEGORY. THIS ANIME DESERVES LESS THAN ZERO. 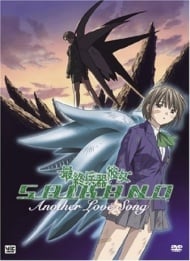 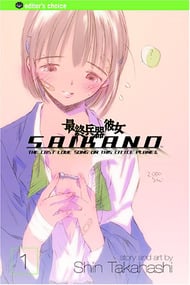