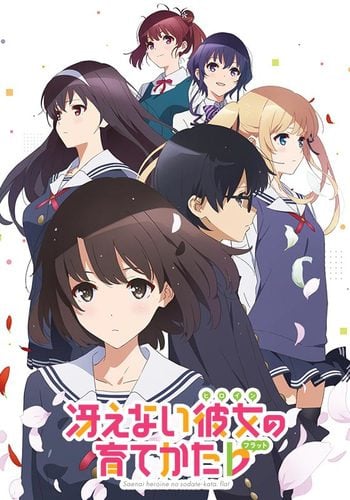 If you're looking for anime similar to Saekano: How to Raise a Boring Girlfriend Flat, you might like these titles.

Yuto and Haruka are looking forward to spending time together on a school trip. However, Shina finally works up the nerve to tell Yuto she has feelings for him. This event drives a wedge between Haruka and Yuto and forces them to confront how they feel.