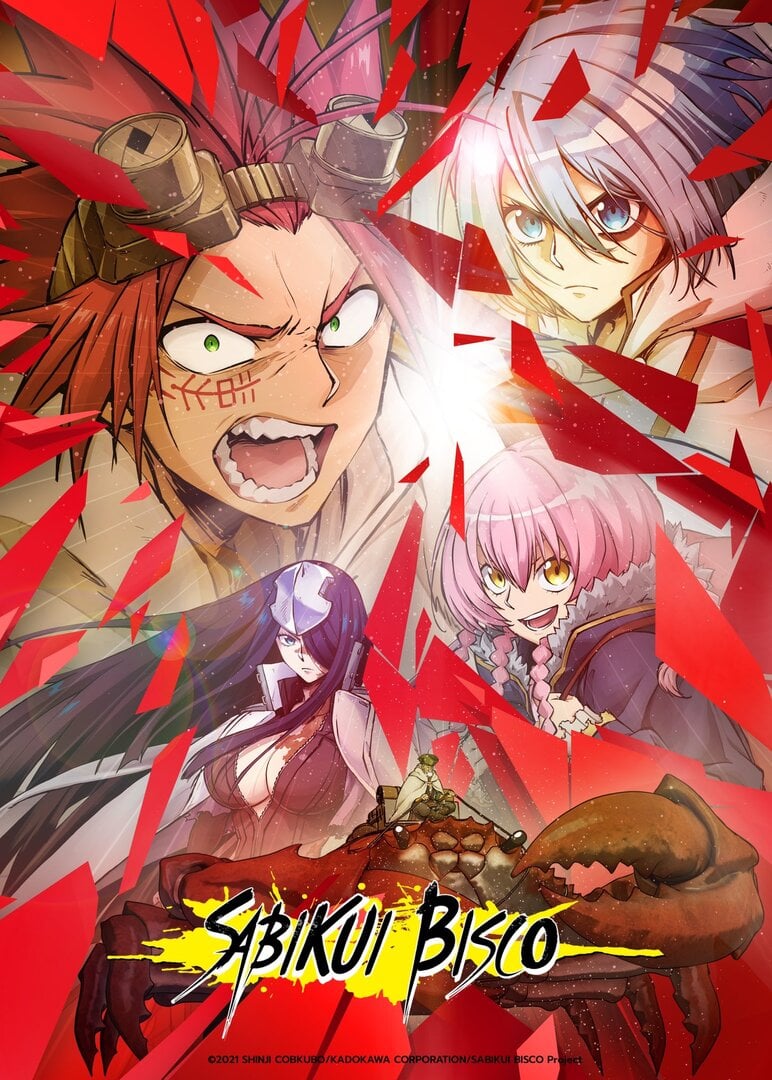 The young Sain Forth has it made. As the famed Holy Knight, he enjoys the love of his people, the respect of his ruler, and the blessings of a literal goddess. Or, at least, he should enjoy them, but Sain’s aspirations lie elsewhere. His assistant, Melia, by his side, he sets sail for the academy of a foreign kingdom, only to be treated as a deviant by his peers. It’s his own fault, mind you—his stubborn insistence on wearing a custom, all-black uniform makes him stick out like a sore thumb. But he isn’t the only outcast at the academy. His classmate, Alicia—born into the Clan of Light yet unable to use anything but fire magic—faces a similar struggle, and so the two quickly become allies. However, when she proposes they go searching for a holy sword hidden deep within the academy’s dungeon, he hesitates—dungeons are dangerous, monster-ridden places, after all. Eventually he reconsiders, but on one condition: “I want a doom sword. Not a holy sword, okay? A doom sword.” And so, his friends in tow, Sain ventures forth into the perilous unknown, driven by his one true wish: To become the coolest, edgiest, and most awesome existence imaginable, the Dark Knight. There’s just one problem: He can’t use dark magic. Like, at all.

I Was Reincarnated with OP Invincibility, so I'll Beat 'em Up My Way as an Action-Adventurer

After his untimely death, Haruto was reincarnated by the Goddess with a skill that makes it so he will never take damage. With a god-tier skill like that, what other choice does he have than to start his career as an unstoppable, untouchable adventurer? And with two gorgeous twin beauties at his side, how can he lose?