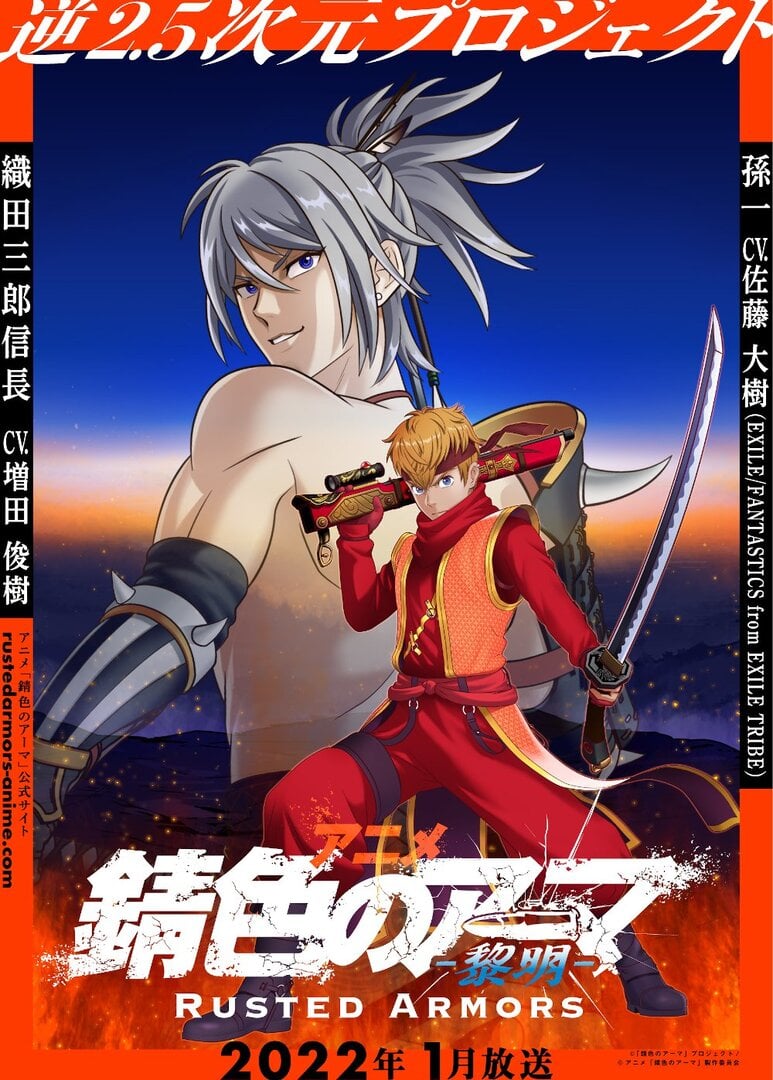 Ikusa no Ko: The Legend of Oda Nobunaga

The most feared / respected legendary warlord Oda Nobunaga, who disappeared from history just as he was about to unify Japan. He was born in war, raised for war, and grew into war. Nobunaga was a true “Child of War”!

Based on the kabuki play Yotsuya Kaidan by Namboku Tsuruya IV.

Oda Nobunaga: Senran no Yo no Fuunji

Out of all Japanese historical figures, Oda Nobunaga is probably the one with the widest range of interpretations. But what was the real Nobunaga like, and why was he really betrayed and murdered? While a lot of manga make their stories more interesting by taking historical liberties, this one does the opposite, using historical research to paint a clearer - yet more intriguing - picture of the man behind the myth.