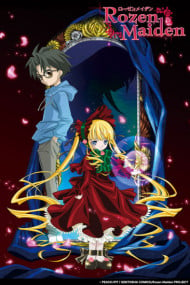 In an era when ordering on the internet has become the norm, online vendors have a new favorite customer: Sakurada Jun! From voodoo dolls to x-ray specs, there's nothing this middle schooler can't get enough of -- until a strange package arrives one day. Inside is a sentient doll named Shinku, who is one of a special hand crafted set of dolls called Rozen Maiden. Luckily for Jun, not only does he get to keep her, but she's decided he'll be... her new servant?! Join Jun as he struggles to keep his sanity in a house full of dolls who all want his servant skills for themselves! 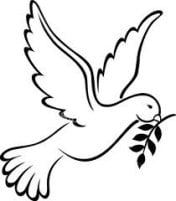 Story: 5.5/10 The story was midly intersting at first but than it started to get silly. Why would you be living with pretty much all the other dolls under the same roof if your main intention was to be "Alice" was to kill all the other dolls? Also the slow, bad pacing doesn't help it any and half the time the episodes don't have anything to do with the story. The only doll seemed interested in being "Alice" was the antagonist (forget name) and the rest of the dolls didn't seemed to care, (although they say the do care).  Also i wasn't moved or touch with the reason Jun is anti-social (explains in last ep) it just seemed like a whiney little kid excuse. Animation: 7/10 Dont' have much to say about the animation it was fine. Sound: 7/10 The sound was okay. Don't rember much of the in-show music and didn't bother to listen the ending song. The opening song was okay, it was preformed by Ali Project, which i like but have better songs by them. Charechters:5/10 The only charechter i actually cared for was Shinku, she kind of remined me of Victoriqe from Gosick, both personallity and apperance, which i like. Jun was okay (eh) but the rest were vain and annoying. Overall:6/10 This was an okay show (mediocre) it could have done better with the story than it did. Quck watch though, but with a mediocre story and bland charechters i probably won't be watching the 2nd season. 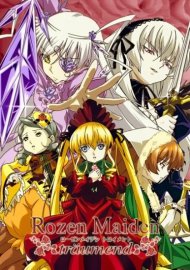 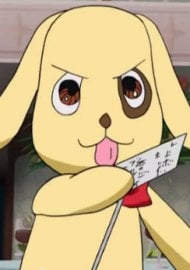 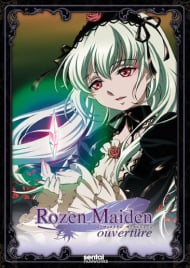 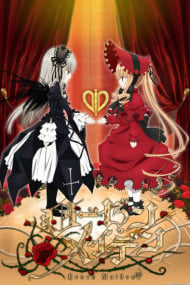 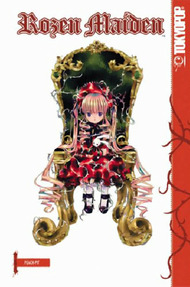 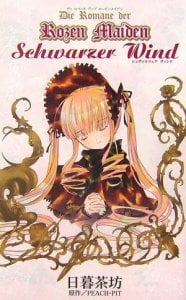 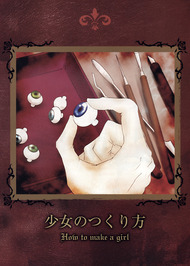 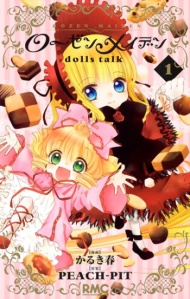 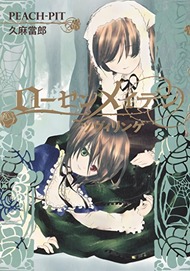 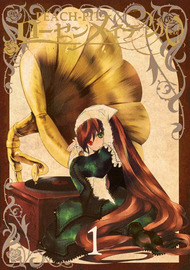