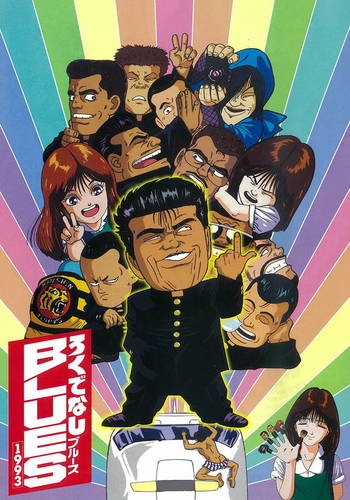 Umeboshi Kinya lives only for the sole purpose to fight and become stronger. But since he became the king of the baston, nobody dares to be measured. Kinya So bored and depressed ... It takes the hair of the beast and heard talk of a potential adversary that it will be a pleasure to go cause! He landed in a boxing hall where it does not happen as it really would have thought ... So? Who is the strongest now?!