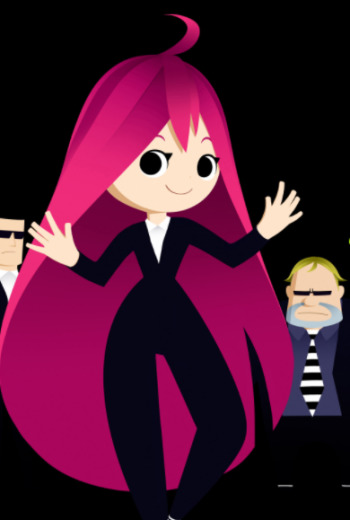 "Honey, be a good girl and stay quiet. How are you going to repay me for saving you?" Newly-wed Xia Nuanxin is an out-and-out thief, and meeting Xiao Jueze is the biggest mistake she's ever made. As a result, she has to forcibly submit herself to him.With just a flash of his evil eyes, he carries her away on his shoulder...