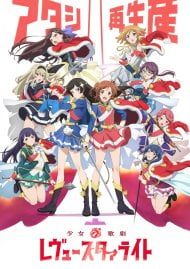 After receiving a mysterious invitation to audition for a coveted spot with, Starlight, a popular musical revue troupe, star-struck contestants begin honing their talents and competing against each other for a chance of a lifetime. Among the hopefuls are childhood friends, Karen and Hikari, who once promised each other that they would take the stage together. With each contender working tirelessly hard to win, it’s the girls’ passionate dedication to their lifelong dream that’ll truly transform their performances as the curtains rise.

definitely worth watchingit has a variety of different characters with different personalities and different goals, and the storyline is amazingthe chemistry between all of these characters and irl cast is amazing, i definitely recommend watching it also the songs are amazing, some even better than love live songs

I love it, it feels very gay. FeelsGayMan We need more like this.   It easily manages to surpass SA:O and AoT. WIG 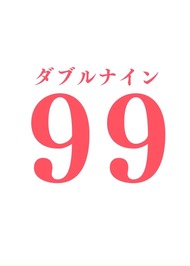 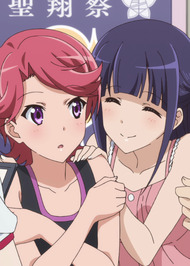 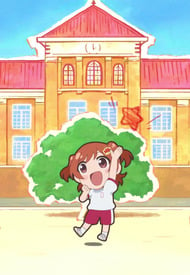 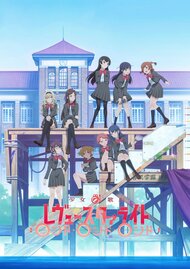 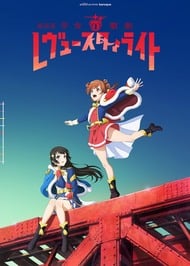 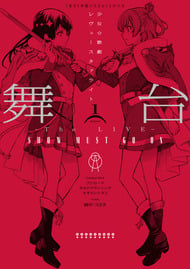 Shoujo Kageki Revue Starlight: The Live - Show Must Go On 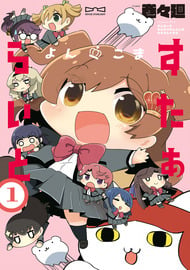 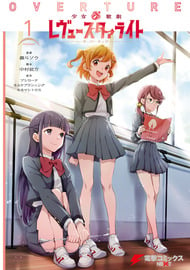 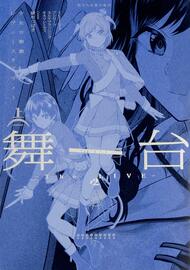