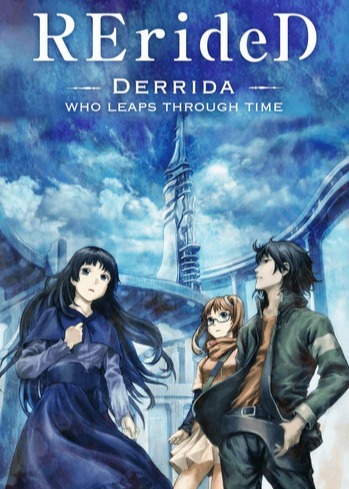 In the beginning, I thought it would be more mecha but they really played a background role. It ended up in my view as more of a dystopian romance. I did like how the emphasis was more on the journey and less on the end result of their love.

The main characters were well developed and their motivations were clear from the beginning. The only one who had thei motivation saved until the end was Mage. 7.5

As for story, it started slow and never fully explained the trout theory/time rides and how that all worked. The ending was a beautiful happy loving ending and couldn’t have fit the story. 6.5

animation and sound were average for right now which is slightly above average for older anime so 5.5 for both