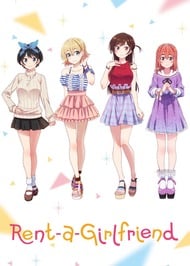 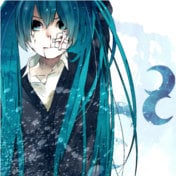 Rent-A-Girlfriend is an anime about Kazuya, who rents a girlfriend out of frustration. Things get complicated, as she turns out to attend the same college, lives next door and their grandmas are close friends. This review contains spoilers and does not review the whole anime. StoryThe basic story itself is not really surprising. Boy rents girlfriend and they get tangled up in events, having to lie and pretend to be an actual couple. It's a base you can actually build a nice romcom on... What Rent-A-Girlfriend did was... take as many clichés they can and pack it all together. Beauty who's a unpopular girl at school? Check. They suddenly live next door? Check. Dumb protagonist? Check. Girl who keeps punching the guy? Check. Ex-girlfriend who acts all pure and innocent but is mean and hurtful behind the back? Check. Over romantic mouth-to-mouth scenes where someone almost dies but gets brought back to life? Instead of thinking 'hey, I almost died here' the thoughts go 'that was a kiss'? CHECK. You get my point? I don't mind some clichés, but this anime is bursting with them to the point that I couldn't stand watching it. Personally I think it's way too much. AnimationThe art and the animations are really pretty. The colours, the hair, the eyes, the visuals are very appealing to the eye, there's nothing else I can say about that. SoundThe music was atmospheric... or rather trying to be. I honestly never really noticed anything. It didn't stand out, tried to carry the scene but didn't stand out enough to be noticed. CharactersSo there's Kazuya. He's... I can't name good traits about him. He is you everyday plain anime protagonist, he can't speak up for himself, he's constantly horny, seems to have no sense for responsibiltiy (just look at him wasting money) and I'm not sure if he has some braincells. His friends seem to have a better personality than him (especially Kibe). At first I found his awkwardness and nervousness kinda sweet and relateable... but it just got exaggerated.Mizuhara is a strong girl, speaks up, has brains, looks, she is no stupid and annoying character, bless her for that.Then of course there are two faced characters, supportive side characters in the background and then there's.... Kazuya's grandmother. She's iconic. A gacha gaming grandmother, whaling for waifus, one point is dedicated only to her. OverallI don't want to badmouth anyone who enjoys this pile of clichés and bad characters. I personally got more annoyed with every episode I watched and decided to drop it. It could have been good. Maybe you think it is. To me Rent-A-Girlfriend... maybe it would have been a lot better if Kazuya was different. If he had at least some personality. He can't make up his mind, let's his ex diss him and doesn't even think about that. He has no spine, no sense, he ruined this for me. I'm easily annoyed by your everday naive shoujo heroine. He is the male equivalent. 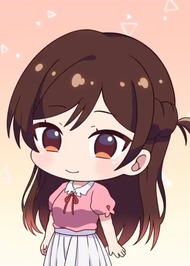 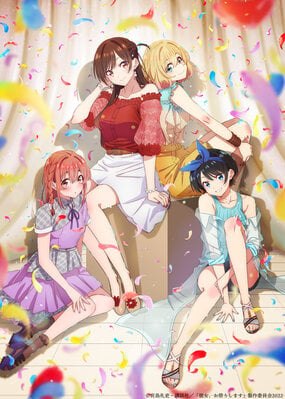 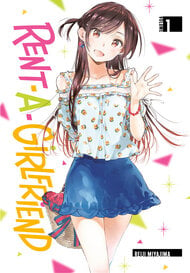