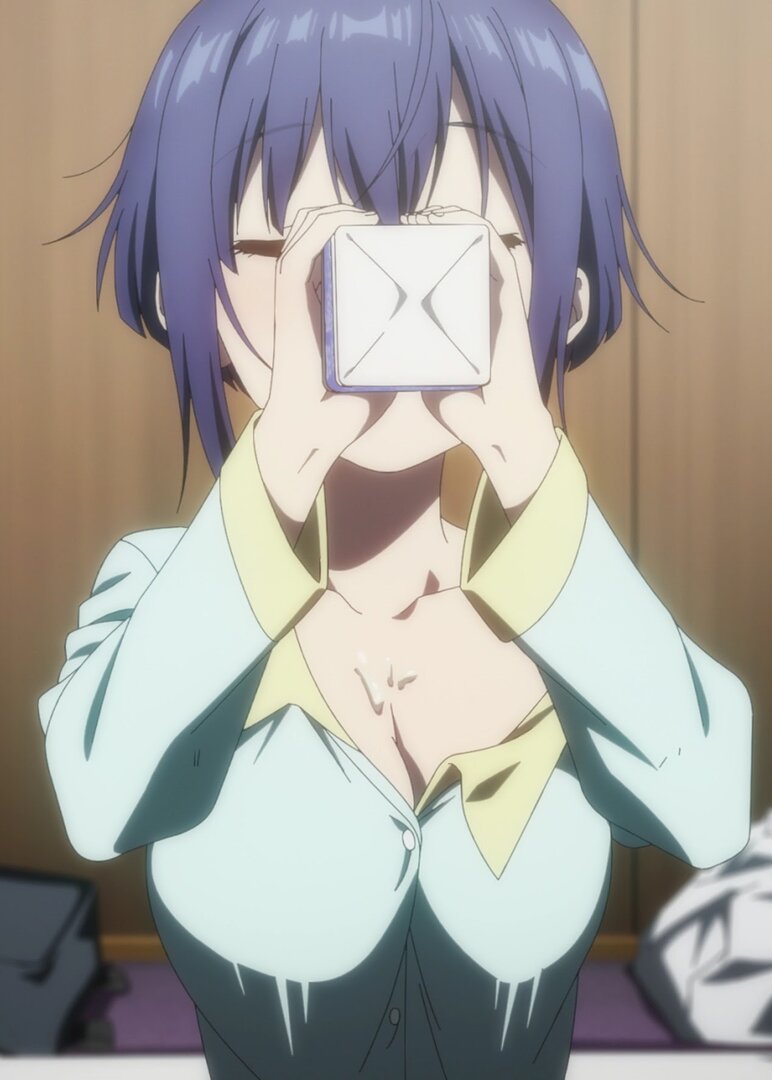 A recap episode, specifically recapping the first 6 episodes of Remake our Life! I didn't watch the main show, but watched this to see how a recap like this would be for non-viewers. It wasn't great.

Story: A guy is failing at life and wishes that he could go back in time 10 years and fix things, goes to sleep and wakes up 10 years in the past. This recap episode is very disjointed besides that, I could follow some basic things but so much is jumbled up they very obviously expected you to watch the recap after having watched the 6 episodes, which makes a recap even more of a waste of time then I had expected.

Animation: It mostly looks fine. Some parts look nicer then others, but with parts of episodes mixed together its hard to judge the average quality.

Sound: Nothing much to say, its fine.

Characters: Outside of the main guy, we basically get one piece of information/motivation for the other character, which is what I'd expect from a recap episode.