I expected this to be mediocre garbage. I was dead wrong. It's actually quite good. My only real complaint would be its crude humour & its annoying character mentality. Otherwise, it's very good.

the second season was great also so many ways for the story to evolve. One of my best anime. my reviews are straightforward. I watch anime to escape and if a series give that feeling then the overall rating of that series to me is at least 7/10. This anime does that and more. the other thing that affects my review is how many times can I watch the series and I can still escape and not be bored  Animation and sound problem are not really important to me. The storyline and the character development are excellent, that is all I care about. 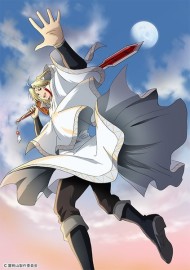 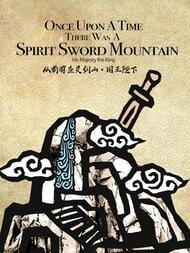 Once Upon A Time, There Was A Spirit Sword Mountain (Novel)