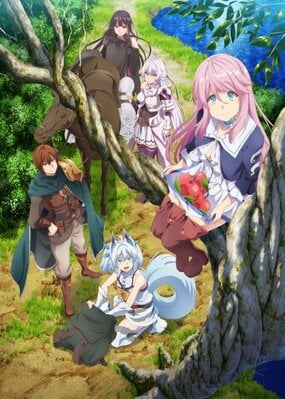 In a dark world of monsters, adventurers and mages, some of the most gifted healers are subjugated to brute force even by the hands of their compatriots. But one mage, Kayal, gains the ability to rewind time, turn the tables and right all wrongs.

(TRIGGER WARNING: abuse, rape, assualt) The high reviews for this show is literally why I hate reviewers on this site. This is quite literally revenge porn targetted towards incels who think the reason they don't get laid is because they are "too nice". Keyaru might as well be made of cardboard and rage because I've seen hentai protagonists with more personality. This story was set up in a way by which the abuse and trauma Keyaru goes through was only inflicted to justify how brutal he is when he acts in retaliation towards his abusers. The characters so far are very one-dimensional either being saintly or evil incarnate. Perhaps there could be some more storybuilding that could fix this show by showing how hating and abusing victims perpetuates a cycle of hate creating more anger and horrible individuals who act violently creating more twisted people and so on..(Nagato is smiling down from heaven knowing his philosophy is relevant here too). That being said, if you like this show because you idolize Keyaru for "giving that bitch what she deserves" and taking his revenge like some sort of edgy vigilante, you're missing the point of this story. The sound and animation is alright, a bit underperforming what I expected from TNK. I am interested to see where this goes so I will update this once it's over.

Okay, hear me out, this is 99% hentai and 1% ecchi. But there ARE censored versions that you can watch if you just came for the story. The story is very good, its essentially the same as "The Rising of the Shield Hero," but taken to an extreme. The story takes place in a fantasy world, where there are heroes that are meant to defeat this Demon Lord. One of them is named Keyaru, who is the "healer" hero. However, the rest of the heroes treat him far worse than just trash. The other heroes pretty much made him a slave and tortured him. The healer wanted revenge, so he did a time reversal to back when Keyaru didn't meet the other heroes, just to get revenge on the other heroes. However, unlike The Rising of the Shield Hero, the protagonist pretty much becomes evil, and it's to the point where there is no "good" side in the story. This all makes the story amazing. The art could definitely be better in the animation. I gave a 4 for sound because the voice actors are not very good at acting scared or frightened, and of course, the hentai scenes. The character development is great. 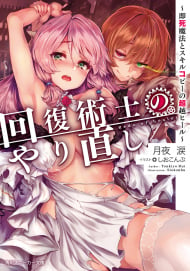 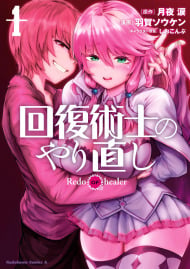