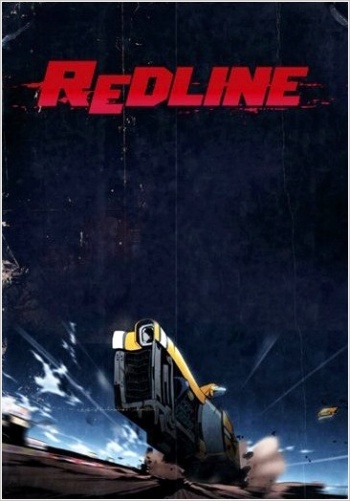 Barrels life takes an unexpected turn the day he crosses paths with Trigger, a self-proclaimed genius of conduct. Mechanically propelled, in the adventure of a lifetime: Run day Burst, the race that crosses every continent, country and half the globe! There's only one rule: 'Put on your tires!'