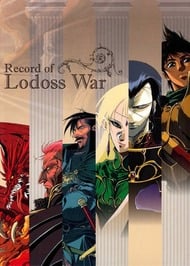 In an ancient time of swords and sorcery,the struggle to rule the cursed land of Lodoss rages on, spilling the blood of monsters and men. With the threat of dragons and dark powers hellbent on destroying it, the only hope for Lodoss is a young swordsman named Parn and his comrades. Armed with determinination and sheer strength, the band of friends must join the forces of kings and elves to overcome the dark sorcerer Ashram and his mistress Pirotess, as the ultimate battle of good versus evil begins!

StoryRecord of Lodoss War is basically the ultimate fantasy story. You like Lord of the Rings? The Shannara series of novels? This series would be right up your alley. All the traditional characters and monsters are to be found: dragons, kobolds, elves, dwarves, you name it. Magic abounds, the power of good and evil is key, and the power of comradery is the strongest of all. The story itself is an epic tale of all of these things, and more. Unfortunately, it does come off as being somewhat generic, because it is essentially a fantasy staple. If you are looking for something unusual besides the usual features of straight fantasy, you might be a bit disappointed. In addition, I felt that the story was fairly hard to follow for the first amount of the series. Instead of having any sort of introductions, you are thrown into the action, being forced to try to understand who all these strange people and names are. Even after watching the entire series, I still am unclear on who some people are, or what was always going on. Although seemingly generic, the story itself is still entertaining and executed well (besides being confusing sometimes). If you like fantasy at all, you should appreciate the story in some context or another. AnimationThe animation for Lodoss War is definitely good for its time. Characters are shaded in a very simple way, with lots of little lines drawn on for details (especially hair, and furrowing facial features). You'll recognize the older style of character designs as well: the elf with huge pointed ears, the medium sized rounded eyes, the thick lines usually accompanying the face, etc. Backgrounds had much more attention to detail, especially textured walls and scenery. Monsters also were more detailed than their human counterparts. Lodoss War had its violent parts, and there is a decent amount of blood and gore. Well presented, though. There were, however, some things that made the animation a bit dodgy. For example, literally every dragon until the end of the series appeared to be animatronic. Each time a dragon appeared on the screen, it basically showed the one shot of the dragon's head, moving across the screen. No movement of the mouth, eyes, anything. There also tended to be some squiggles across the front of the dragon to indicate movement. Other than that, literally, the dragons were always still and just moved around on the screen. For something as majestic and (in this case) frightening as the dragons, you'd think they could have put a bit more into their animation. Special effects were also a bit cheesy sometimes, but the dragon part is what stuck out the most. SoundThe music is definitely a high point of Lodoss War. Pretty much the best case scenario for a fantasy series such as this. Think of a nice, dark orchestral soundtrack. Quite a few nice sound effects were used, though I swear I had heard one of them in a Star Trek movie before. ;) The music definitely lended itself well to the different types of scenes. CharactersAlthough others might disagree with me, this is where I felt the OVA truly failed. We are given no introduction about the characters in the beginning. And although over the course of the series, things are briefly explained about each character and their past (in some cases), there isn't really any depth to any of them. Relationships are unveiled, but have no background or basis as far as we are concerned, so they seem shallow and empty. Just keeping track of who everyone is is confusing enough, but the fact that they mostly seem 2-dimensional doesn't help with a sense of empathy. Even by the end, I was mostly enjoying it for the strong fantasy element, not the characters and definitely not the character development (as there wasn't much). Voice actors were chosen well, can't say I have any complaints there. OverallLodoss War is a success because it is a timeless fantasy story, period. Having been spoiled by many unusual fantasies in my anime watching history, it might be normal that I'd finally watch the staple of the genre, and be a tad disappointed in the generic feeling. But this, I assure you, does not make the series a failure in any way. Had it been executed slightly better (not confusion right away), it might have made more of an impact. But in general, a very epic and action-filled plot that will entertain ALL fantasy fans, new or old. Great animation and fantastic music fill out the reasons you should see this, besides the fact that it's a relatively quick watch. For new anime fans (or ones like me who just hadn't seen it), make sure you add this to your list of things to watch in the near future. I personally don't think I'd rewatch this, because the story isn't unusual enough to warrant another viewing. However, I can see that this might be appealing to hardcore fans of fantasy.

First off I opted to watch this dubbed (which paid off after the first 3 episodes were over as it was shaky then). If watching the dub, hold out through the first few episodes and it gets better. I did thoroughly enjoy this after the first episodes. The story was compelling and the characters were good, however bear in mind that this is a very traditional fantasy tale and it delivers as you would expect. It hits you hard with emotions and the characters struggling with life during war is well handled. The dragons are visually wonderful and the soundtrack is good and well utilised. Also, for an older anime the english dub holds up quite well after the voice actors settle in. Overall I would seriously suggest watching this series to everyone who likes traditional fantasy (both high and dark fantasy). PS: I might add to this short review when I get around to re-watching it. :) Scored with consideration as to it's age. 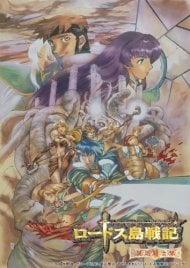 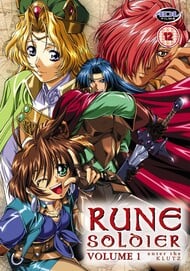 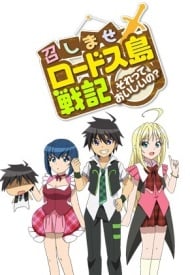 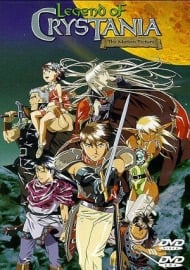 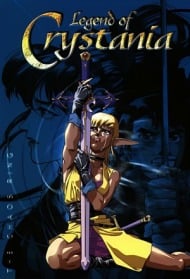 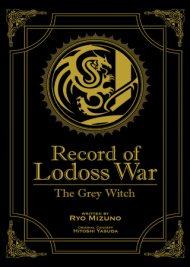 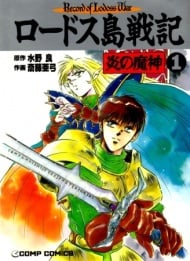 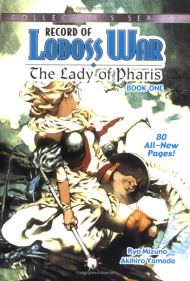 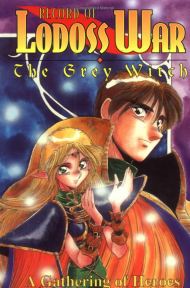 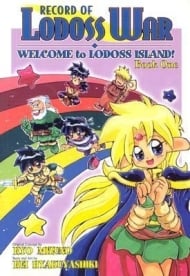 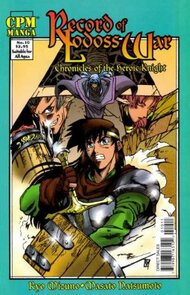 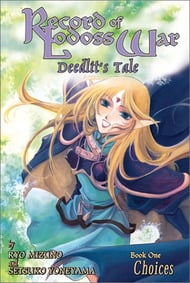 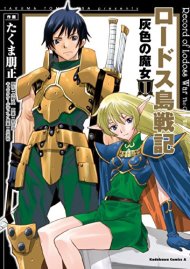 Record of Lodoss War: The Crown of the Covenant