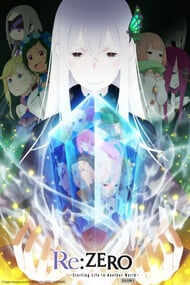 The Value of Life

The Taste of Death

LIGHT/VAGUE SPOILERS!! This is such a step down from season 1 (which was by no means perfect any way, but I had hope that the following season would improve upon its weaknesses). I honestly don't even want to talk about all the things wrong with this season, but I'll highlight a couple. Best girl? Gone. Exposition? You get the most confusing, pretentious, word salad mega-chunks of exposition...that don't even really explain. The characters? They're all worse this season. ALL of them! i can barely stand Subaru, which brings me to the next issue... Remember in season 1 when Subaru would have a break dwon, and it was really powerful to watch? Remember episode 17 when he finally admitted to himself how pathetic he is, and it was really powerful.? Well, now it happens EVERY SINGLE EPISODE. I started rolling my eyes at Subaru's sudden case of Deku-itis. And no one likes a character that CONSTANTLY whines about being pathetic but does NOTHING about it. This season had so much nothing happen it in, that it almost felt like filler. It was dragged out for twice as long as necessary, and we don't even learn much about the new characters or the new threat or ANYTHING really. I guess on the plus side, we did learn about Subaru's past (finally!) and some stuff about the witches, so that's something. Most everything else was just "foreshadowing" and theory fodder... (Oh, and *spoiler* is the best character in the entire season, which is a shame because we don't see much of her. She is the sole reason I gave the character score a 4 instead of a 3...) ~SF16~

Great storyline and characters since season 1. The Waiting cut for season 2's cut episodes is worth the wait for now. If you like the first season and the wanted continuation then this is for you! Only downside is there will be only be 7 episodes until july 8th 2021 :( (obviously due to the virus) 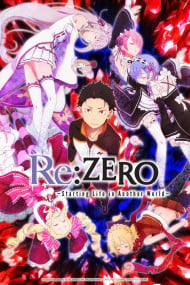 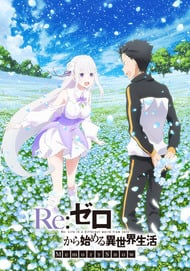 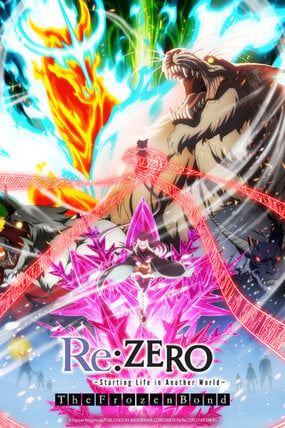 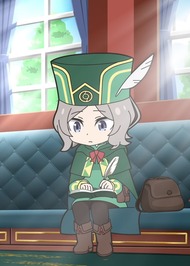 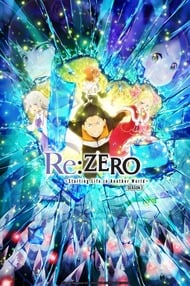 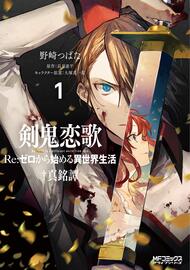 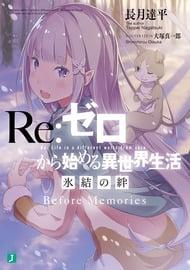