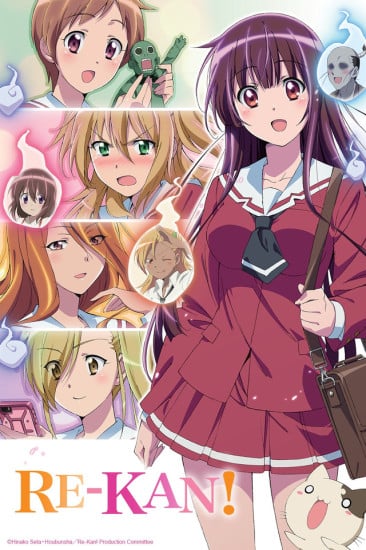 ART: The art is decent enough but this is hard to screw up these days. No real complaints here, nothing bad but also nothing special either.

SOUND: Again no complaints from me. They did what they had to do but I can't remember any of them.

CHARACTERS: Main character is the Hibiki. She sees dead people.

STORY:  Hibiki is a highschool girl with the ability to see spirits. While she tries to adjust to living in a new city and a new school the people around her try to deal with her ability.

RANT: This anime was boring, very very boring. You have this amazing concept of a highschool girl who sees dead people and they do nothing with it. Almost nothing happens in the anime.

The first episode sets it up that she can see dead people and the way people around her react. This takes about 5 minutes so they repeat it again and again in the same episode.

So maybe episode 2 will start the ball running and the plot going? Nope. We get introduced to the rest of the cast, who are all in her class and nothing else happens.

Episode 3 then? No, not really.

I could keep going but basically nothing much happens. She does help ghosts but nothing becomes of it. You would think that they would move on after getting their last desire fulfilled but not really. They pretty much pop up in the next scene and stay with her for the rest of the anime.

This anime is a waste of potential with weak comedy and a non-existing plot. To be fair I didn't need a plot with an arc but have at least something interesting happen. 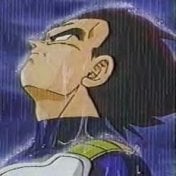 This one is the cutest short-length anime I've watched for a while! It's very funny and light but be also prepared for a lot of feels.
Also it has one of the best cats in all of anime history!
The only flaw I can think of is that it focuses too much one the protagonist and her best friend -which happens to be a tsundere, so that's an extra point.