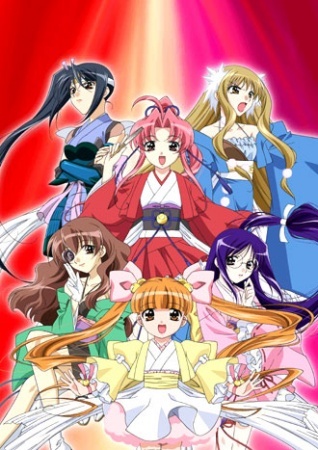 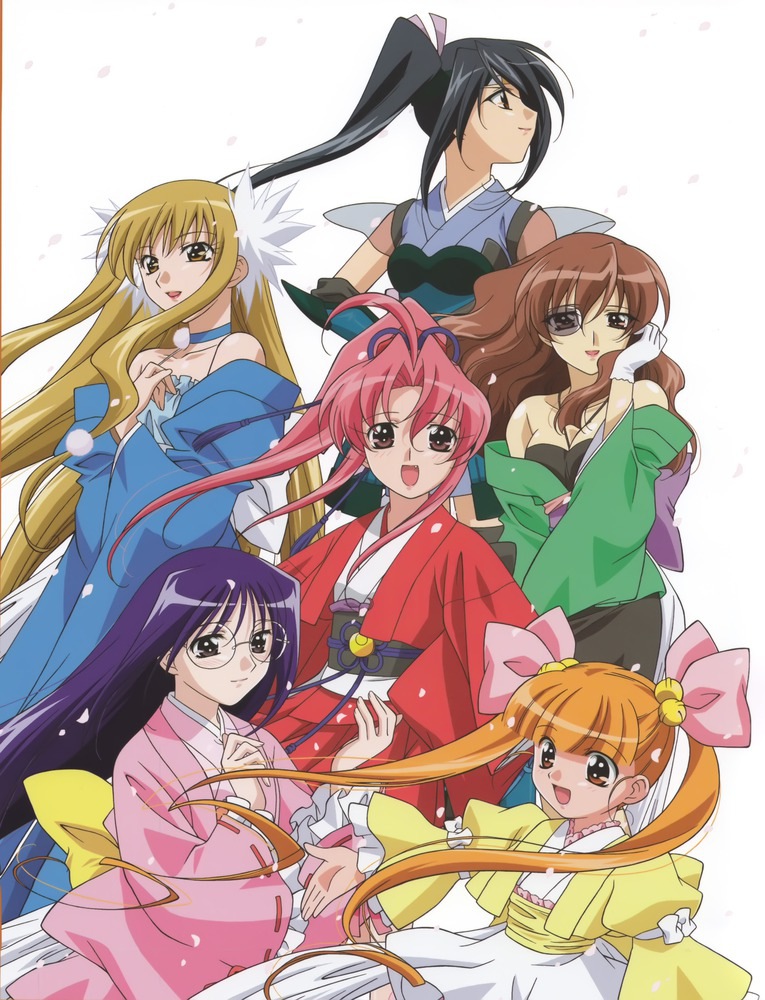 I've often wondered what an average anime was like ... one that didn't stand out in any given area but was simply average in every area.

It's a mahou shoujo anime about a group of girls who are summoned to the end of the Edo era by the power of mystic stones to become celestial goddesses to protect the city from evil. Each girl obtains her own power and they use that power to fight the evil that threatens the city. All the while trying to find a way home.

It was rather corny and cliché at times but ... I enjoyed it. I will forever use this anime to measure the averagedom (is that even a word? o.O) of an anime. 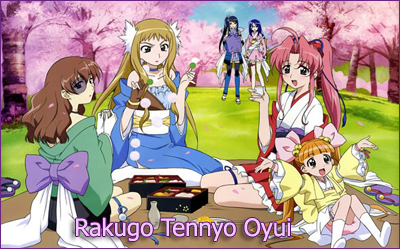