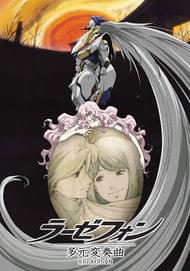 Kamina Ayato may seem like an average boy in a devastated world, but after being captured in order to save the world from the Mu, an alien race set on "tuning" the world, he realizes he is an instrument in deciding the fate of humanity and piloting RahXephon. Not only is Ayato the only person who can control the mecha, but he also has a terrible fate of his own. Holding onto memories of a past love and grasping to keep his own humanity, he must struggle in this new world and realize his true potential. The RX movie is a condensed version of the TV series.

Okay, I won't say it was great, but it did cover a larger scope, even getting some of the plot holes from the series itself (aka Haruka Mishima being Haruka Shto) out of the way so that people would actually understand what the hell it was going on. Story Wise, unless you have watched the series, this is a compressed retelling of the events in the anime series, with a surprise ending.  It has a lot of things different, but the story is kept the same. 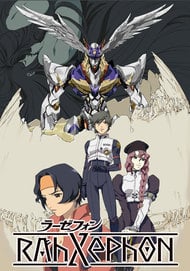 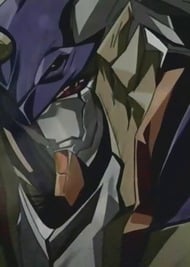 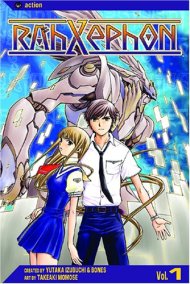 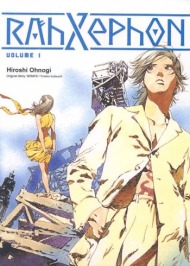