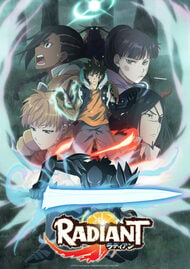 Seth, Mélie, and Doc encounter new allies in Caislean Merlin—the stronghold of the Knights-sorcerers, a group that is also after the monster called Némésis. But Caislean Merlin is plagued by the Spectrum Némésis, mysterious beings that are rumored to be harbingers of catastrophe. Will Seth be able to discover the secret behind this new form of Némésis? His adventure accelerates with the addition of Ocoho, a girl who hopes to become a Knight-sorcerer, a farewell with Mélie and Doc, and a clash with the malicious Merchant-Barons! And all this with the Inquisition still at his heels! 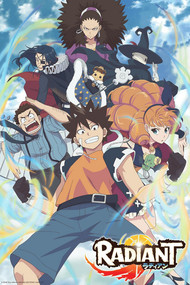