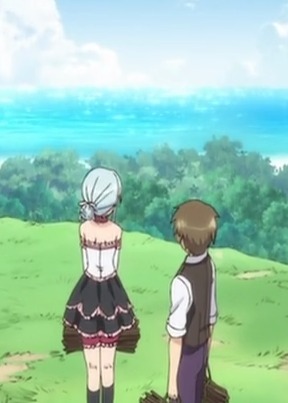 R-15 OVA might've just been an experiment or something- who knows. They took the original R-15 series and turned it into a magic thing. 10/10 story totally not sarcasm.

Animation was the same as the original series

Sound was still a nono.

And the characters didn't really seem to do anything different. Except that ending... intruiging indeed.