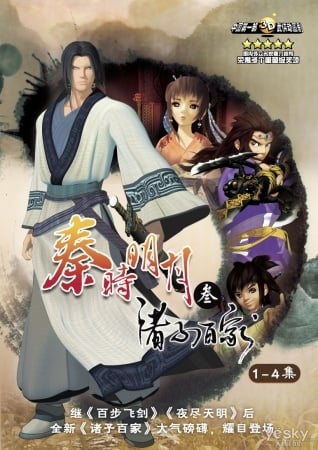 If you're looking for manga similar to Qin Shi Mingyue: Zhu Zi Bai Jia, you might like these titles.

When a female doctor and martial artist whose family was tragically murdered encounters a sultry but frail scholar, a romantic tale unfolds upon their mutual hunt for the criminals.