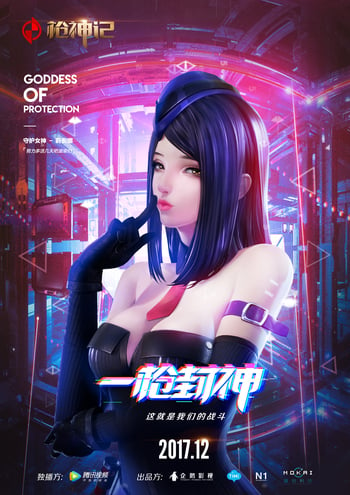 Mysterious beings known as Knockers are on the rise, but there are those who want to put a stop to them by any means necessary. The mysterious, black armor-clad Void is one such person who hunts down Knockers and erases their memories – but he's not the only one. Section 5 of the Public Safety Commission and the agency BOOTS are also on both the Knockers', as well as Void's, trail...

A fight to death between an undefeated family of assassins, and mysterious intruders who claim to use the biotic technology of Urthotics!