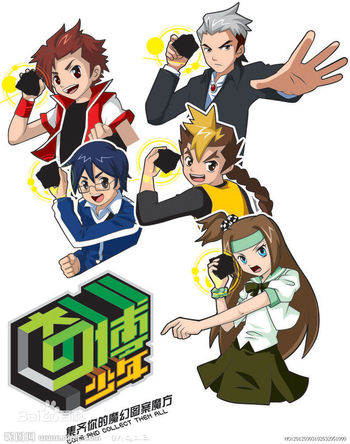 Valt Aoi is a total newbie when it comes to Beyblade battles, but no one can beat his love for the game! Now, Valt has set his sights on the district tournament held in his hometown! But he’ll first have to master moves and techniques that aren’t just for show! Will his natural talent shine through?