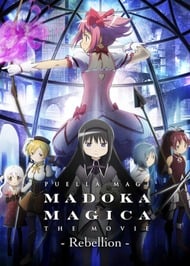 Warning: Spoilers for the end of the Madoka Magica TV anime series, along with some other minor spoilers from the movie. For what appears to be the final installment of the Madoka Magica series, The Rebellion Story shows just how cruel the world of witches can be in a staggering and glamorous way.  The Rebellion Story continues where the original 2011 anime left off; Madoka has become God, and is no longer existant in the world. However, to much confusion, Madoka appears in this movie as a regular magical girl, as if none of the events that happened at the end of the series occured. The Rebellion Story mostly revolves around Homura, whom, at the end of the original series, was lost without Madoka by her side. Because of all the sudden events and complication, it may seem very confusing at first. This was why I decided to watch this beautiful movie a second time-so I could grasp an understanding for The Rebellion Story. After watching it for the second time, I realized the inner beauty of The Rebellion Story.  The music composed by the most wonderful Kajiura Yuki (Sword Art Online, .hack) brings out the light of this piece of art. Each piece fits well and gives the watcher an even larger interest in the movie.  Speaking of art, I am in love with this movie's visuals. The differing art styles make ones' eyes pop out of their head. Not to mention the varying animation styles for the different events of the movie; swift action scenes and stunning witches have never seemed so glorious. You can tell that Shaft has gone a long way if you look at the original series and then at this movie. The introduction of a new, adorable character shocked most people, though I wish she had a bigger role in the movie (in other words, more screentime). Even so, she makes a nice addition to the Madoka series with her cuteness and child-like phisique. The Rebellion Story lives up to its name, for the saddened Homura does something that no one would have ever thought of. The movie may not seem like a continuation at first, as many might say, "How can this be? She's gone right?" . Well, not exactly. The Rebellion Story is a movie full of beauty and sadness packed all into one. It displays the sorrows of Homura Akemi after the original series. If there was one word to describe this movie, it would no doubt be "despair". With all of its stunning visuals and epic music, The Rebellion Story is truly worth watching after finishing the Madoka Magica TV series. 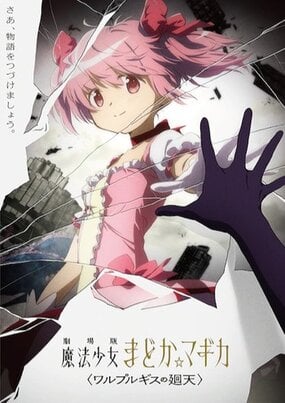 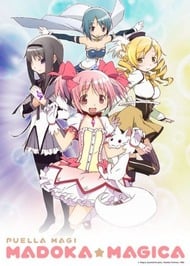 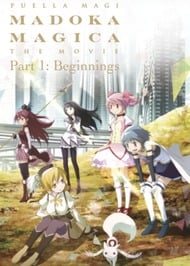 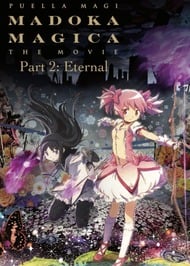 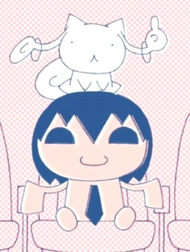 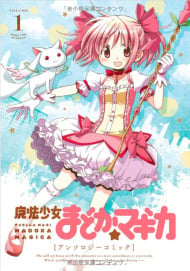 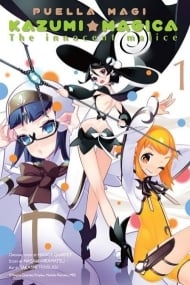 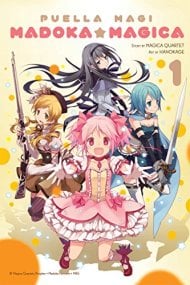 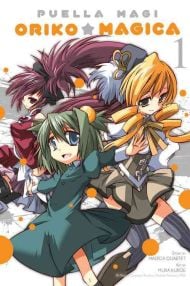 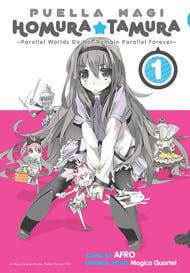 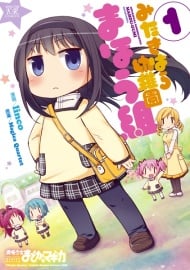 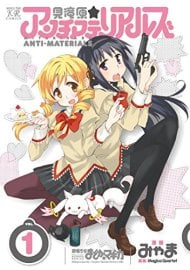 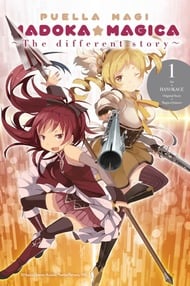 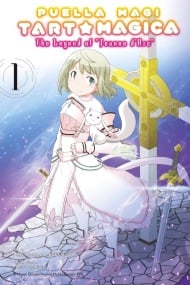 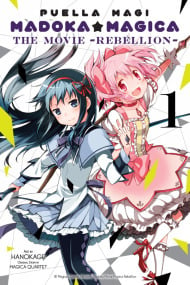 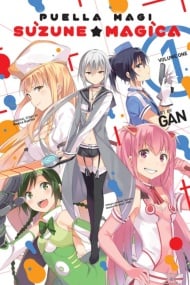 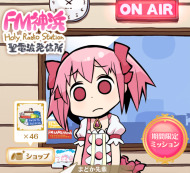