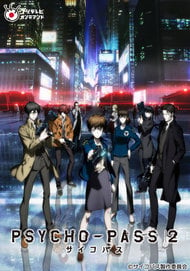 It’s been a little over a year since Inspector Akane Tsunemori chose to put her faith in the Sibyl System and keep its true nature a secret. Assigned to a new division with a few familiar faces, Akane and her team of Inspectors and Enforcers are charged with upholding the law in a society where just thinking about a crime is enough to get you locked away forever -- or executed on the spot. Just as Akane settles into her new routine, a terrorist bombing in the center of the city shakes the System to its core and launches an investigation that uncovers a network of latent criminals who claim their leader has the power to lower their crime coefficients. After Enforcers begin turning up dead with cryptic messages scrawled near their bodies, Akane starts closing in on the answers she’s looking for -- completely unaware that an even deadlier threat is lurking closer than she could ever imagine.

What I Liked: Animation was good for the most part. Shimotsuki, and her evolution throughout the series from by-the-book faithful to a conflicted individual. The opening theme, along with its animation, had a great thriller feel to it. The ending theme. What I Didn't: Both the opening and ending themes leads you to think this series has psychological thriller written all over it. Characterisation was weak, leading many characters to be one-dimensional and completely uninteresting. Togane, and his evolution from mysterious possible-antagonist to laughable Mummy's Boy villain. The fact that this season lacked the imposing, dystopic feel of S1. Heavy reliance on shock and gore. The fact that the series seems to be confused as to what genre it should be. The use of Akane's grandmother as a plot device. Final Verdict: A muddled mess of a sequel, Psycho-Pass 2 attempts to be a psychological thriller, a futuristic cop-drama and a high-octane action spectacular but fails miserably at being all three. The psychological and philosophical intrigue of S1 is watered-down or practically non-existant, usually exchanged for gruesome mass-deaths or violence, and many of the characters suffer from a lack of characterisation or development. All-and-all, it's a disappointing and hollow follow-up to a strong first season.

The Storyline was amazing and I loved it. There of course scenes that freaked me out, but I was expecting this, as the first season was just as bad, if anything worse. The pace of this Anime is perfect and by the end of each episode, I wanted more. There were shocks, twists and turns and parts where I thought couldn’t be true, yet was. The Animation and Sound was amazing. The Animation was clear as day and the fighting and violent scenes were perfect. The voice actors in both Subbed and Dubbed were perfect and suited the Characters really well. The opening and ending songs suited the Anime well and even though they aren’t my typical songs that I would like, they were very addicting. The Characters that were returning was just as good as ever or as mean and evil as ever. Akane is one female character that I admire and feel sorry for, throughout the whole series. Her strength and bravery are something extraordinary and I wished that I could have helped her. It was hard at first to get used to the new characters, but let me say, after a few episodes, I felt they were perfect to replace the ones that went in season 1. I also knew from season 1 to not judge a book by its cover, but yet, on this case I am glad I did. Akane’s new partner; Mika, just annoyed me from get go, and I hated her, and that never changed ever in the whole series. Overall this was an amazing second season, I just wished that it was longer as in my opinion it could have been even better if it had a few more episodes. 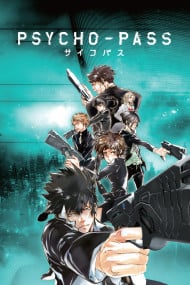 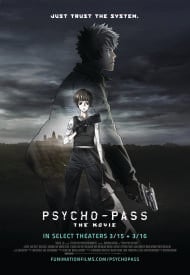 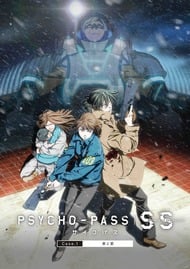 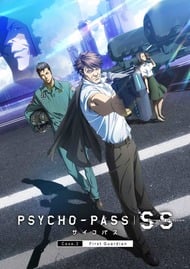 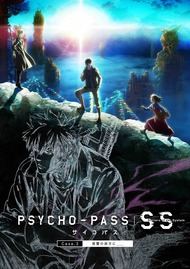 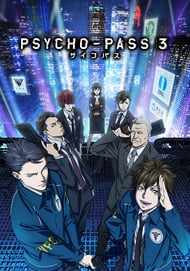 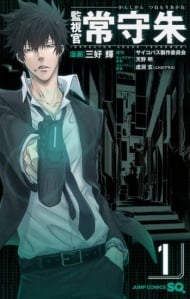 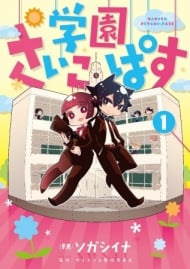 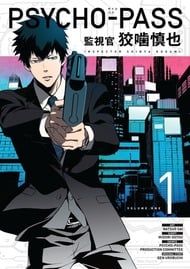 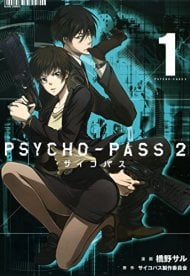