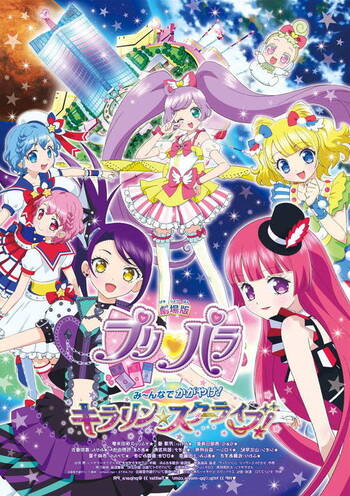 If you're looking for manga similar to PriPara Movie: Minna de Kagayake! Kirarin☆Star Live!, you might like these titles.

I Want To Dance With Angels Too

Breaking the habit and bringing the noise to a modernized world of idols! Jin - who was a rock star started a new career with mixed emotions to tackle the millennium of music industry! Bring on the noise! See Jin bring the rock & roll soul into the idol war.