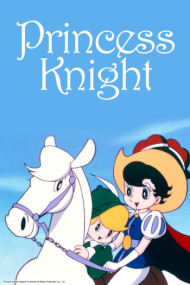 944 users are tracking this. Log in to see stats.

PRINCESS AND THE BEGGAR 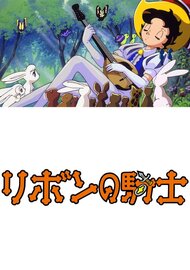 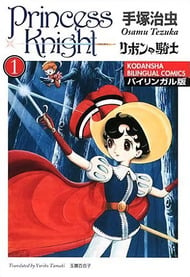