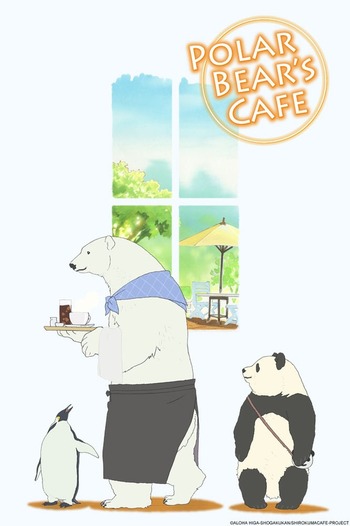 Taishou is the dedicated owner and chef of a small ramen shop in Tokyo – and he's also… a cat?! Though enthusiastic to run the best possible eatery, the feline's cooking skills leave much to be desired – a fact that Tanaka-san, Taishou's most frequent customer, experiences on a regular basis. With part time helpers such as a kleptomaniac bum, and schemes to bring in business such as serving a restaurant critic gourmet food instead of the usual swill, Taishou's ramen shop is never a dull place to patronize or work at!

Dimwitted Azuma Kazuma is a young man with a dream -- to create a bread worthy of the name "Japan", made by the Japanese people, for the Japanese people! With hefty bread-making skills, hands that have an uncanny warmth to help dough ferment, and will power like no other, Kazuma must put his delicious creations to the test as he struggles to become employed at the prestigious Pantasia bakery, for fame and glory! Yeast, beware... Kazuma is in the kitchen!

If you enjoy bizarre situations and at least one pun per episode then Polar Bear Cafe and Yakitate!! Japan are similar. 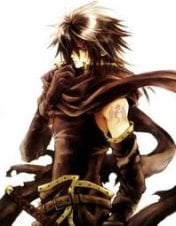 I honestly find my self laughing out loud to both shows. There so light-hearted and true with their humor that i always feel happy afterwords. Both deal with animals, although Poyopoyo might be funnier to cat owners, I whole heartedly suggest you check the other out.

It is also a worthwhile comedy. There is no other anime like it. This anime is best with morning coffee. Your stress will melt away when you watch it. 1. Talking animals are freaking great. 2. Polar Bears are good at everything. Japan does loony toons better than the USA. 4. Furries always make better anime characters.

A Polar Bear in Love

A polar bear who falls in love with an earless seal, and he wants nothing else except to protect him, even though the seal constantly thinks the bear will eat him.

A Polar Bear in Love (Web)