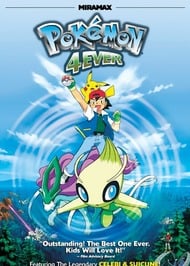 Forty years ago, a boy named Yukinari saved the deity of the forest, Celebi, from a Pokemon poacher's hands. However, Celebi used its time traveling abilities in the scuffle, and transported both itself and Yukinari to the present! Ash, Brock and Misty find the duo and with the help of Celebi, Yukinari is soon on his way back home - that is, until the sinister Iron Masked Marauder arrives. He's on a mission to capture Celebi, and he has a "dark ball" capable of turning anything it catches into evil. Joining the fray is Team Rocket, who also want to get their hands on Celebi. An ultimate showdown awaits, and the entire forest is at stake!

Pokemon 4EVER!!!!!!! the last of the pokemon movie "classics"  (the first 4 pokemon movies) - where its 1st and 2nd gen pokemon awesomeness!!! but anyway i was talking with one of my friend about it, and they thought it wasn't anywhere as good as the first 3, which i kinda agree...but i have to say 4ever was just awesome in how mindf*cked it left you at the ending - i never saw it coming lol  Story No spoilers - basically its all about time travel, celebi, this evil masked guy, and suicune!!! (random side note wonder why they never did a movie on raikou?) and yeah most of its set in this rainforest, which has really good animation (as all the pokemon movies do) and stuff...ahhh sorry im really bad at doing non spoiler story reviews XD but yeah the story was pretty good, and actually kept me interested the whole time, even though some will say its not as good as the previous 3 movies but as said before that ending...lol mindf*ck Animation Very good animation!!! :D i especially liked how they used cg for the forest, i think its the first pokemon movie they used cg in (or maybe they used it in the previous movie first?) but yeah good use of animation as all the pokemon movies do :) Sound This in my opinion is the only thing the movies really missing, when i watched it, i just felt there wasnt a noticable theme/music, or maybe i just didn't like it - unless it had something to do with the version i watched which had really bad sound/video quality and just kept pausing really annoying lol!! but yeah i just felt there was no theme that just grabbed you like the previous 3 movies and most of the following pokemon movies e.g. pokemon 2000 theres the awesome melody, and lucario and mystery of mew (one of my fav pokemon movies) has the awesome "we will meet again" song!!! Charachters I'l'l admit how they did this confused me a bit - theyve got ash and sam, in from what i remember a kind of akward/forced friendship as best...ok they did end up being friends, but then when they have to go their seperate ways, ash just gets so emotional, not really in proportion to how close/not close they were? (if that makes any sense?) and now for the actual charachters weve got the original best charachters of ash, misty, Brock!!!!!!!!!!, and team rocket!!! - as always :D and then youve got your kind of hometown cast of charachters, celebi, suicune, evil masked guy, old lady and her daughter (i think it was?) and then the seconadary main charachter sam!!!! so yes overall i say 9.5/10 its one of the classics, but not 10/10 like the rest of them, but still really good :) but then theres the sad and extermely annoying thing of the classics and only the classics ( you know how frustratingly annoying that is?) not available in stores anymore, and then literally the next movie, latias and latios and latias 2003 is available in all stores XD!!!!!! so annoying!!!!!!! so anyway unless its different where you live (i'm in australia) the only way to buy them is online, which i havent done yet, but according to one of my friends is really annoying because they increasingly often go in and out of stock - especially pokemon the first movie but there are rumours hopefully true :) that they are rerealeasing the classics in 2011/2012???, and just checked...pokemon 4ever is in?? XD!!!!! ^_^ so hopefully they are going to be back in stores soon..hopefully :) 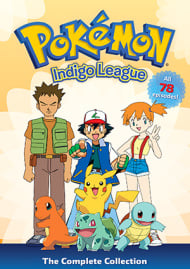 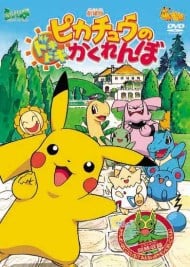 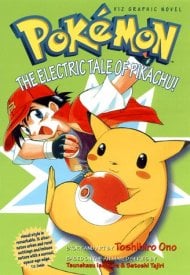 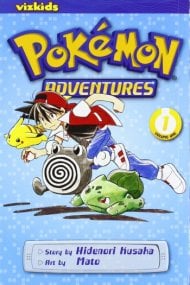 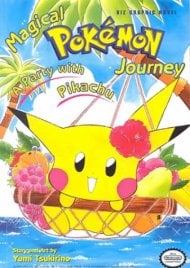 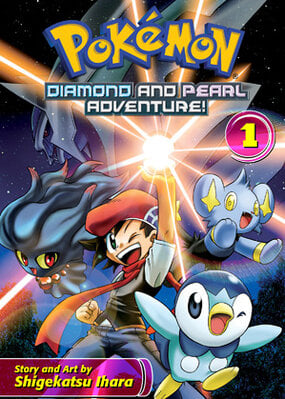 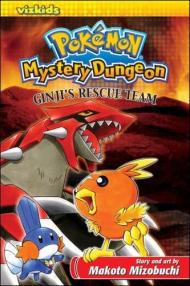 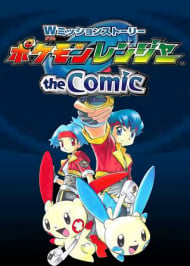 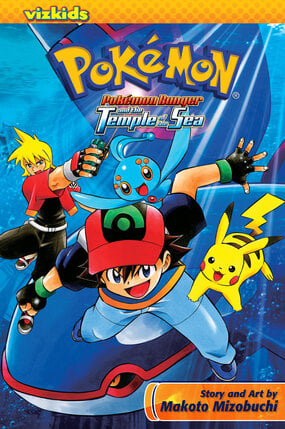 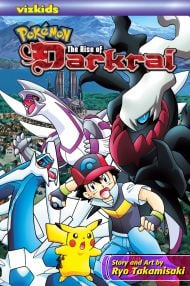 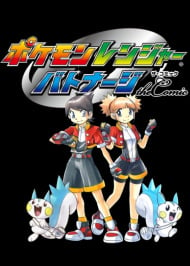 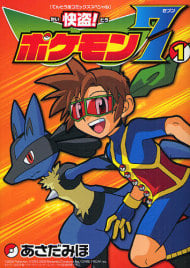 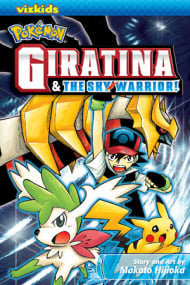 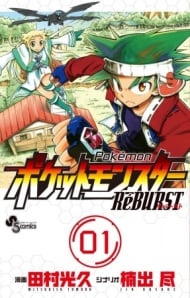 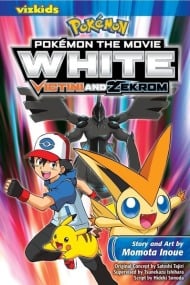 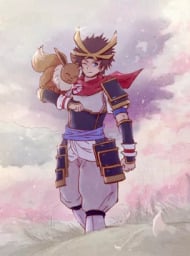 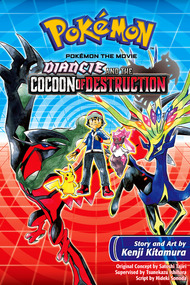 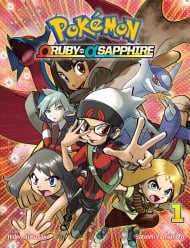 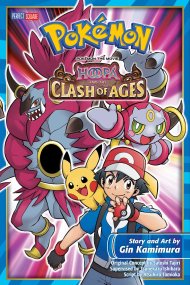 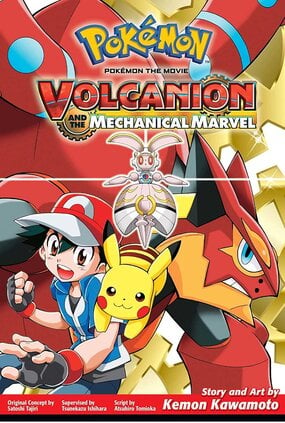 Pokemon the Movie XY&Z: Volcanion to Karakuri no Magiana 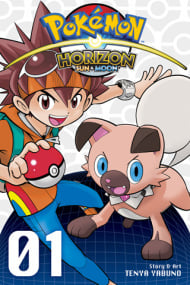 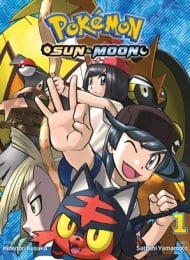 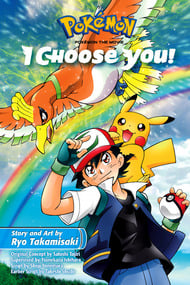 Pokemon the Movie: I Choose You!