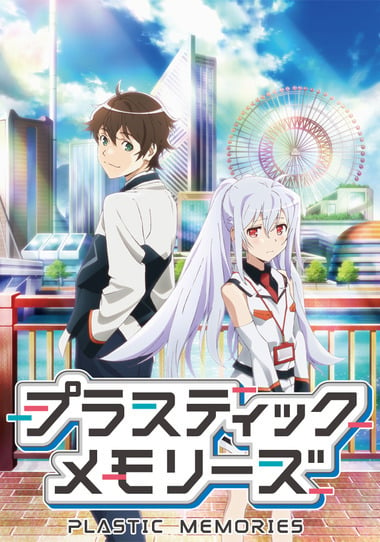 Eight years have passed since Haruna, once a child genius, quit university and became a poor detective. Haruna's uncle suddenly visits with a job for him--to take care of a child helper-robot, A-3. Will A-3 help Haruna find what is missing from his life?

In an ordinary neighborhood, a team of engineers are developing a robot they call Praha, who looks like an ordinary human high school girl. Chika, a 4-year-old girl who lives next door, meets her neighbor and learns her secret. The two girls become friends and high school classmates, and Chika teaches Hiro—as she calls Praha—about human emotions, including love.