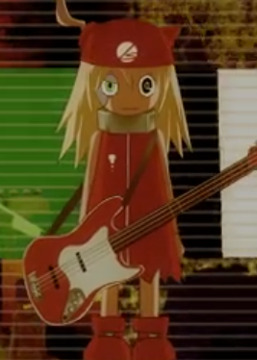 from Y to Y (Light Novel)