Alt title: Pinocchio-P: My Friend Who Was Good at Drawing 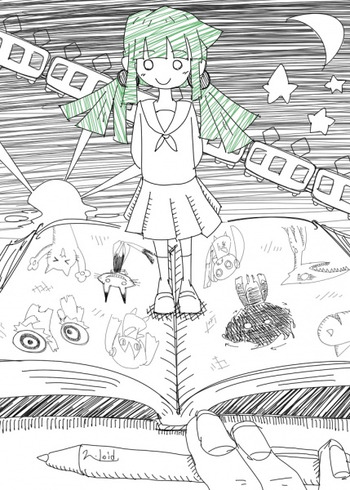 If you're looking for manga similar to Pinocchio-P: E no Umakatta Tomodachi, you might like these titles.