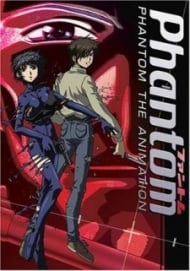 One fateful day, Reiji was on his way to a hotel in Los Angeles when he ended up in the wrong place at the wrong time: in the middle of an assassination. After these traumatic events, the young man was kidnapped, his memories erased, and given a choice: fight for the organization, or die. Now, with a new name and identity, Zwei must kill at the drop of a hat along with the organization's top assassin Ein (codename Phantom). As the bodies pile and the blood is continuously spilled, Ein and Zwei find themselves growing closer together in a world where they have no past and no future... 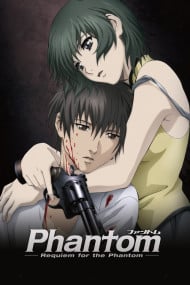 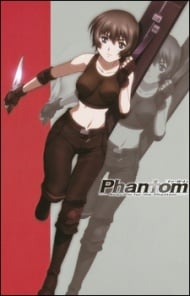 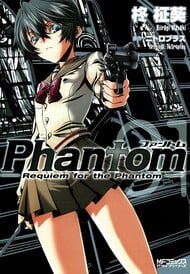