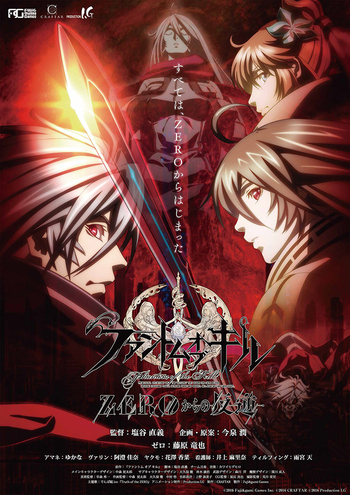 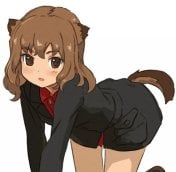 I liked the animation, but that was pretty much it. I got the basics of what was going on, worlds ending, people merged relics with girls to fight monsters, etc, but the anime does a SHITE job at explainig the premise of this world and what the hell is going on. I get that it's based on a mobile game, but still, EXPLAIN THINGS. I'm at a loss as to who this anime is supposed to be for. If it's for fans, than it's pretty crap, because it only barely teases the weaponised girls after the credits, I doubt anyone came for a few shouting scenes with the scientists, siblings, and old farts, or some very sparce monster scenes. But if it's for new commers then why don't they tell you anything about the way the world works? If they wanted to bring more interest to the game, why confuse the viewers by leaving out important information. It just doesn't seem to make much sense to me, and as a whole doesn't feel like a very well put together project. The editing was also poor, and I wasn't that interested in the music either.