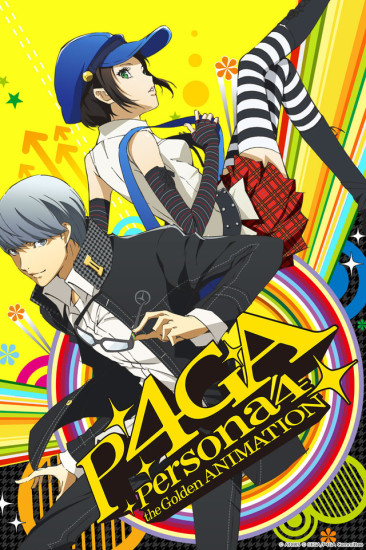 Professor Layton and the Eternal Diva

After brilliantly solving yet another difficult case in London, Professor Layton and Luke receive their next challenge from one of Layton’s former students, Jenice. Now a talented opera singer,  Jenice recently received a visit from a young girl who claims to be the reincarnation of her deceased friend Milena and insists she’s discovered the key to eternal life. To investigate, the Professor and Luke travel to the Crown Petone Theater for a special opera performance, but what they find there quickly becomes a game of life and death with dire consequences...

Alone in a castle, a mysterious figure plays a piano... Deemo. One day, a little girl falls from the sky. A castle littered with mysterious inhabitants, a sacred tree growing by the melody of piano, a girl with no memory, and Deemo. A gentle story that will touch your heart.