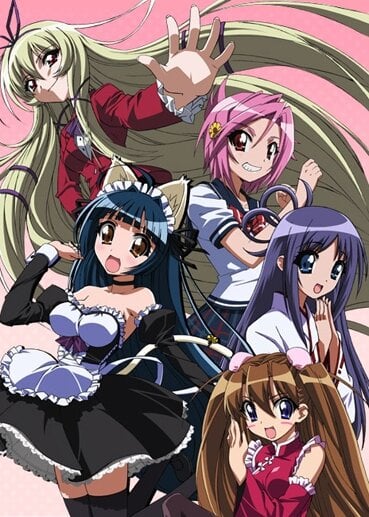 The anime and cosplay-loving Sakura Nankyoku – known by her peers as Penguin at her old school – has just moved to a new location. After suddenly becoming student council president, she finds herself in the middle of many bizarre and ecchi situations. Panties fly, transformations are plentiful and the day is never dull in the life of Sakura, her third-grade sister Kaede, her tomboy rival Kujira, Cha Chi from China (who wants nothing more than to be Kujira's "boyfriend"), and more! 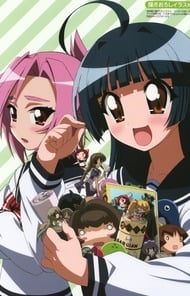 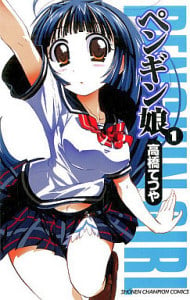 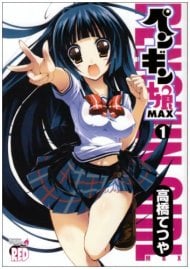