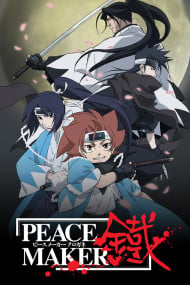 Peace Maker Kurogane takes place in Kyoto in the late 19th century, during the height of the conflict between the Shinsengumi, a shogunal police force, and its enemy, an anti-government faction called the Choshu. This tale follows a young boy named Ichimura Tetsunosuke who is desperate to join the Shinsengumi and avenge his parents' deaths by the hands of the Choshu. But in the midst of the bloodshed, will he be strong enough to survive?

Top 10er. This series is the 1st I owned in single cased individually bought sets, it contains 7 discs and I can name every episode and explain it too you. So if you have any questions, feel free to ask me. Takes place in 19th century Japan during the Edo period before the meiji restoration, and centres around the building of a fictional character called Tetsunoske Ichimura in the Shinsengumi before there big raid on the Ikedaya. This show is amazing, musically, visually and educationally, I love it with all my passion

Story Could have been amazing. Ultimately disappointing. I liked how there was some self awareness of the group the main character joins. The problem is that there is noting really new here, so it can be compared to other shows. Its problem is that it doesn't perform as well as these other shows.    Animation O.K., just O.K. I can't rave about its quality nor can I be too harsh. The action sequences are handled well and so are the comedy scenes. It is very appropriate.   Sound The music was not brilliant. The voices were mostly good, but there were some annoying ones. All characters who ae slightly smilar inage or demeanour get dubbed very similarly. This does not really help this anime stand out in the crowd, moreover it does a lot to help it lose itself in obscurity   Characters They were all very familiar, but they worked well together. As I have said you can draw some close parallels with characters in other anime and this can be done with quite alot of the characters. Where this anime performs well is that these mix of familair characters interact in a believable and enjoyable way on screen.  Overall Intriguing at the start, but disappointing. It is tyringto do things that other better productions have done before 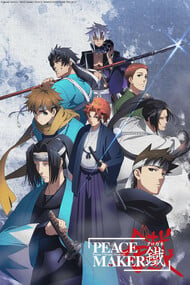 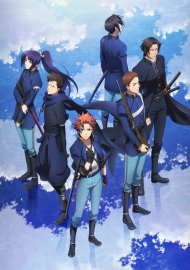 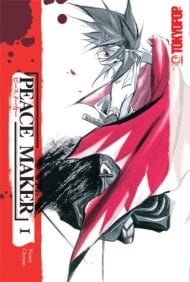 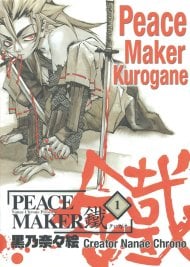