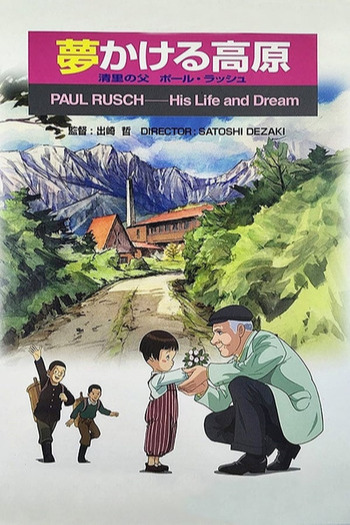 If you're looking for manga similar to PAUL RUSCH: His Life and Dream, you might like these titles.

At the age of 26, Einstein published his groundbreaking "Theory of Relativity," revolutionizing the world of physics forever. Today, he is considered a true genius. From his boyhood quest for answers to some of science's most challenging questions to his search to uncover the mysteries of the universe. Einstein's work led to both the formulation of his many earth-shattering theories and his place as one of the most important scientists in history.