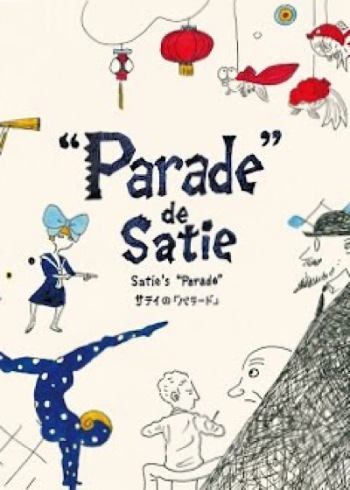 The harmony performed by players who drawn by lines metamorphose.

The second season of ClassicaLoid reunites Kanae with her least favorite musical house guests, along with two NEW ClassicaLoids. What new realities will these ClassicaLoids compose with their Musik?